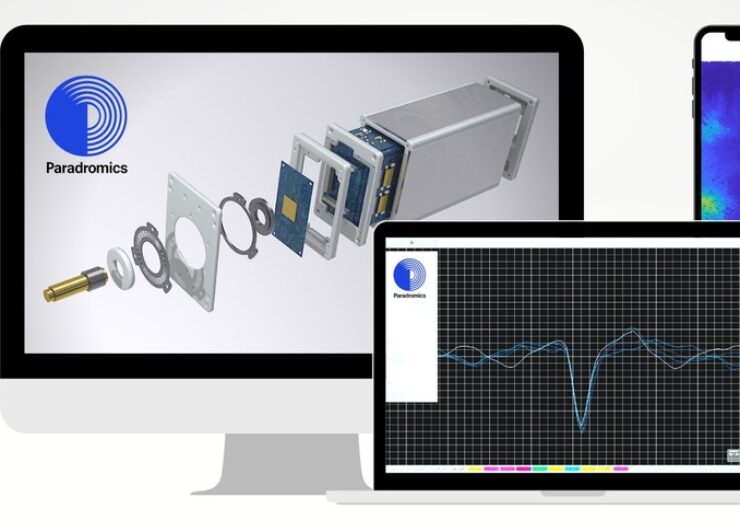 Paradromics is a team of neurotechnology and medical device experts who are committed to developing BCI to treat unmet medical needs in mental and physical health. Paradromics’ first product will be a communication device for patients with severe paralysis. The team has recently uploaded a manuscript to bioRxiv, showcasing the scalability of Paradromics’ technology platform, which will be adapted for clinical use as early as 2023.
Paradromics demonstrates an electrical recording from over 30,000 electrode channels in sheep cortex. This recording allowed the researchers to observe the brain activity of sheep in response to sound stimuli with high fidelity.

“We’ve essentially built a 26Gbps data pipe that plugs into a living brain. It’s an order of magnitude beyond the next best system, and is a major advance for the field,” says lead author Dr. Kunal Sahasrabuddhe.

The same technology that allowed for this leap forward in experimental neuroscience will one day help patients with disabilities reconnect with the world.

“This is just the beginning,” said Founder/CEO, Dr. Matt Angle, “We’ve designed a smaller, wireless, implantable version for clinical use, which is already under development.”

“BCIs have the promise to restore core brain function to millions of people suffering from neurological disease, but, to date, no technology has cleared the technical hurdles needed to make this a reality. Paradromics’ results make them the leading contender to realize this goal. This is huge,” said Christian Wentz, Founder/ CEO of Gradient Technologies Inc, former VP of Product at Kernel.