Revio is a long-read sequencing system that allows the sequencing of up to 1,300 human whole genomes per year, while Onso is a benchtop short-read DNA sequencing platform, whose external beta testing will be conducted in three sites 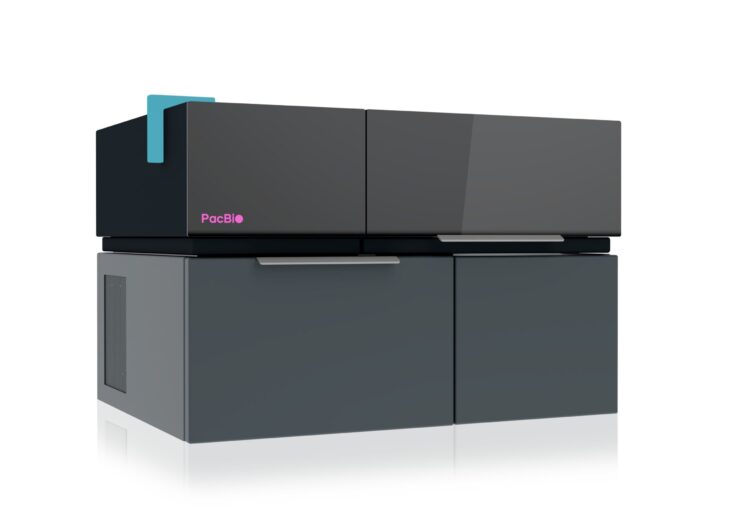 Revio is a long-read sequencing system, which allows customers to sequence up to 1,300 human whole genomes per year at 30-fold coverage for less than $1,000 per genome

The system enables scaling of the use of PacBio’s HiFi sequencing technology for large studies in human genetics, cancer research, and agricultural genomics, among others.

Revio will be the company’s first system to feature advanced NVIDIA GPUs, which offer a 20-fold enhanced computing power compared to its Sequel IIe sequencing system.

PacBio president and chief executive officer Christian Henry said: “Our customers have transformed genomics with the power of HiFi sequencing. Revio will further unleash that power by adding high throughput and affordability.

“We’ve designed an entirely new SMRT Cell with three-fold higher density than our existing SMRT Cell 8M, resulting in 25 million ZMWs. Revio will run up to four SMRT Cells in parallel, which provides up to 100 million ZMWs for sequencing single molecules simultaneously.

“Combined with significant advances in our computing, Revio will deliver shorter run times and a 15-fold increase in HiFi data. I’m excited to see what researchers can discover using the power of Revio.”

Onso is a benchtop short-read DNA sequencing platform that leverages PacBio’s sequencing by binding (SBB) technology to provide a superior level of accuracy.

PacBio has selected three sites for beta testing of Onso, including the Broad Institute of MIT and Harvard, Corteva Agriscience, and Weill Cornell Medicine.

The beta testing is designed to help scientists to test Onso’s specifications and provide critical feedback to PacBio.

Once the beta programme is completed, the company will start taking orders for Onso in the first quarter of 2023, with shipments expected to begin in the first half of 2023.

Henry said: “We are excited to see how researchers will leverage the ground-breaking sequencing accuracy that we expect Onso to deliver.

“Upon the launch, we expect to become the only company that we know of to offer both highly accurate, native short- and long-read sequencing technologies, which will enable us to offer more complete solutions to our customers’ challenges.