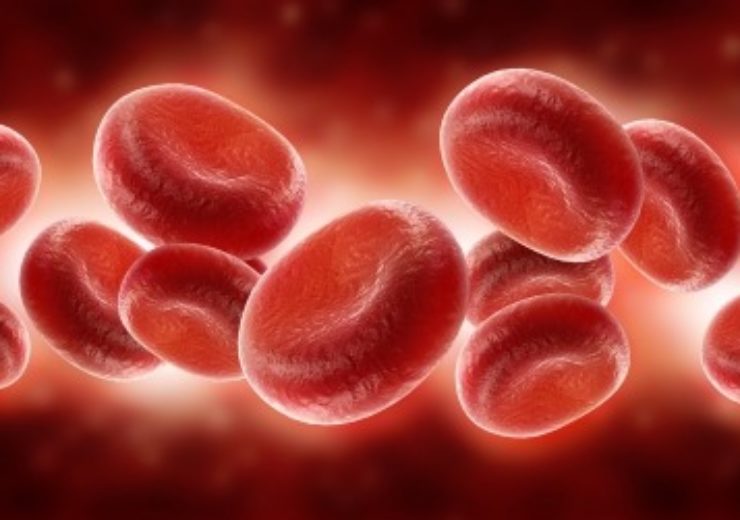 The FDA says the Oxalert is “intended to continuously monitor SpO2 (blood oxygen levels) in post-operative in-patients and home-users receiving opioids and to arouse them to breathe if SpO2  decreases below 90%.”

Med-botics, a physician-owned start-up, licensed the patented method from OHSU and re-invented the system that actually needed to be wheeled on a cart. The Oxalert EPO arousal device exists now as a simple user-friendly wrist-worn battery-operated arousal system.

Only about 10% of the 40 million post-op in-patients receiving opioids in the U.S. are continuously monitored. A 2015 study found that hypoxemia is commonly unrecognized in post-operative in-patients without continuous monitoring and incidentally, that hypoxemia normalizes with arousal (the Oxalert device method).

Nearly all of the 80,000 deaths yearly from opioid overdose occur at home. Opioids use after surgery usually continues at home after hospital discharge. Med-botics aims to make opioids safer both in-hospital and at home.

Dr. Richard Dutton, former Executive Director of the Anesthesia Quality Institute, says, “Providing early warning to over-sedated patients and their caregivers is important in the hospital and even more important at home. I believe this is a device that will save lives. I am looking forward to commercial availability of this product as an important step in the effort to eradicate ‘dead-in-bed’ adverse events, as well as the many other sequelae of opioid-induced post-operative hypoxemia.”

The Center for Medicare and Medicaid Services (CMS) starting in 2020 will begin to automatically reimburse FDA-approved Breakthrough Devices. The Oxalert could become the new Standard of Care for millions prescribed opioids.

A clinical trial is planned at a major medical center soon with FDA approval to follow. Investors and potential partners are invited to learn more.