The hand-held, microfluidic-based system can quickly test the saliva of patients to understand if the anti-epileptic drug (AED) in their system is at the correct levels or not 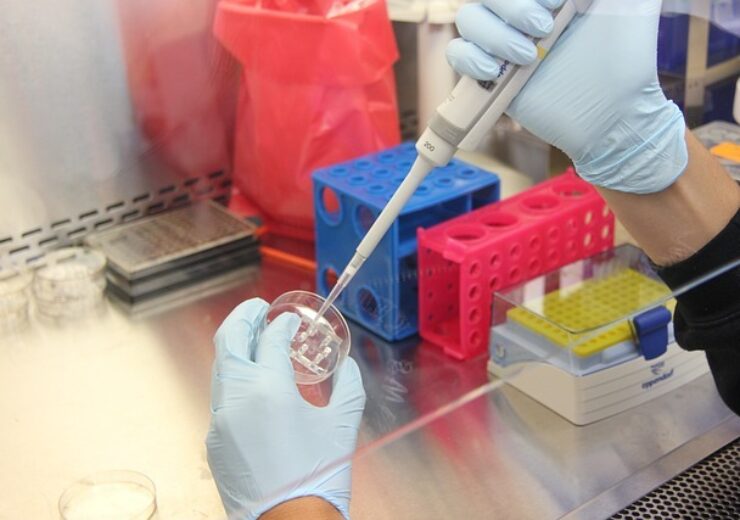 Researchers from the Oregon State University have developed a microfluidic-based system for epilepsy patients. (Credit: mwooten from Pixabay)

The Oregon State University (OSU) said that researchers from its College of Engineering have developed a sensor system that can potentially improve the lives of epilepsy patients.

According to the American university, the hand-held, microfluidic-based system can quickly test the saliva of patients to understand if the anti-epileptic drug (AED) in their system is at the correct levels or not.

Funded by the US National Institutes of Health, the study has been published in the Journal of Applied Electrochemistry.

Oregon State University postdoctoral researcher Lael Wentland said: “With further development, our system could be used to empower epilepsy patients by letting them monitor their anti-seizure drug levels from home.

“From the data our sensor can generate, a personalised drug dosage can be determined, reducing the chances of toxic side effects from too-high doses and seizures from ineffective low doses.”

The microfluidic-based system was built and demonstrated by Elaine Fu, Wentland, and their colleagues Matthew Johnston, Stephen Ramsey, Jade Minzlaff, and Jacob Cook.

The sensor system is designed to sense a seizure-preventing drug from saliva. This is done without the saliva being subjected first to a pretreatment process that can otherwise be lengthy.

As per the Oregon State University researchers, the conventional method of measuring how much of a drug is in the system of a patient is through a blood test held in a laboratory. However, it can cause a long lag, which could even take many days from the time of drawing blood until the results are out, which limits the utility of the test for people on AEDs to a great extent, said the university.

Fu, who co-led the study with Wentland, said: “Saliva, which is easily and non-invasively accessed, has terrific potential for health monitoring, and it’s already been shown that the concentration of carbamazepine (CBZ) in saliva correlates with the concentration of the drug in the bloodstream.

“But saliva also presents a challenge for the electrochemical detection of the drug because saliva has a complex composition that can result in signal interference.”