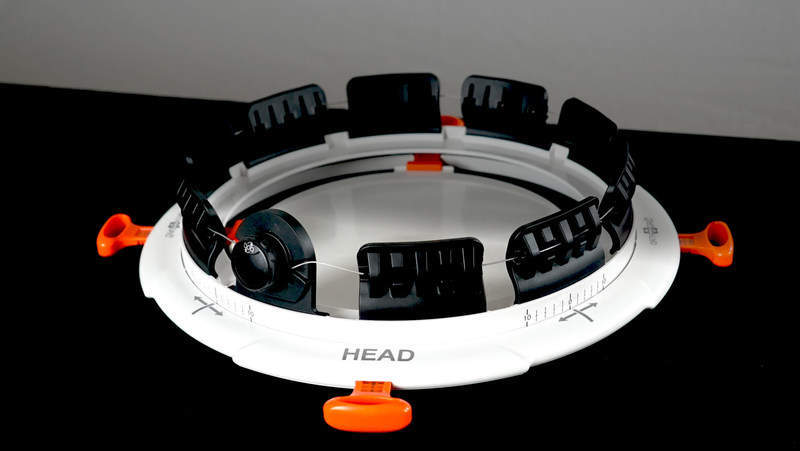 The new HipGrid Nine system, which features same technology used in the original HipGrid, has been developed to incorporate with C-arm systems generally found at ambulatory surgical centers and hospitals.

“Increasingly, our customers have demanded to have a HipGrid that is compatible with 9-Inch C-arm systems commonly found in outpatient surgery centers, and so we are pleased to immediately commence shipments of this compelling new product.”

The new system can be fully used in conjunction with implant systems from all vendors.

Orthopedic surgeon Dr Erik Kubiak said: “as the healthcare system moves away from unconstrained spending and physicians and hospitals work together to deliver higher-quality care for a reasonable cost, OrthoGrid’s HipGrid NINE hits the mark by enabling excellent clinical value at an attractive economic price.”

Compatible with all implant systems, the HipGrid can be integrated with current surgical workflow. It also interfaces with existing hospital equipment.