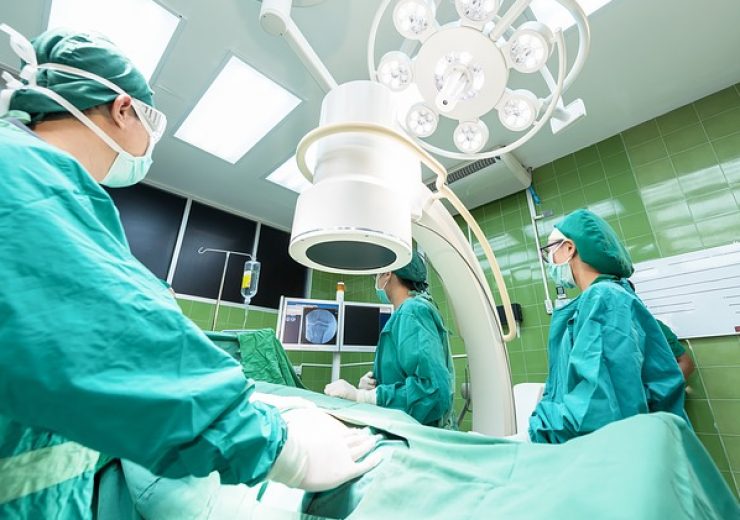 Investors including WARF Ventures (Wisconsin Alumni Research Foundation) and Wisconsin Investment Partners (WIP) have also participated in the financing round.

The company intends to use the funding to support the commercial launch of its novel fluorescence image-guided surgery system.

OnLume CEO James Bowman said: “The completion of the Series A financing, plus the Phase II grant from NCI, provides the resources for important milestones ahead during the next 24 months.

“These activities include commercial launch into our first market vertical and progress on other market opportunities.

“This achievement highlights the promise of OnLume’s patented technology in the field of fluorescence-guided surgery, which illuminates critical anatomy in real-time during surgery to optimise precision, helping to improve patient outcomes, reduce morbidity and reduce costs.”

The US regulator approved the system for fluorescence imaging of blood flow and tissue perfusion before, during and after vascular, gastrointestinal, organ transplant, plastic, reconstructive and microsurgeries.

The company is developing further applications of its imaging platform, including FGS for cancer surgery in which tumour-specific drugs could deliver fluorescent agents to cancer cells to help surgeons identify residual cancer tissue that are otherwise invisible.

The current financing follows a $2m Phase 2 SBIR grant from the National Cancer Institute (NCI) of the National Institutes of Health (NIH), awarded in late 2020.

NIH is a component of the US Department of Health and Human Services that includes 27 institutes and centres.