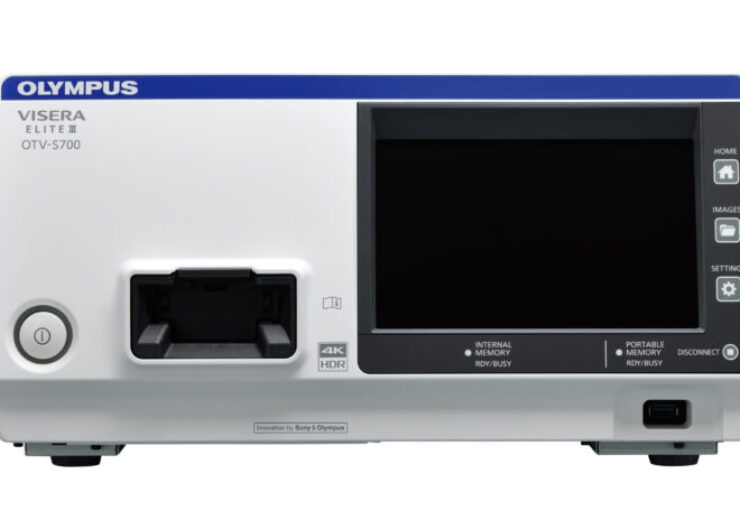 VISERA ELITE III supports a variety of imaging capabilities in a single system for minimally invasive procedures such as laparoscopic cholecystectomy and laparoscopic colectomy, said the Japanese manufacturer.

“By incorporating the technologies of its predecessors VISERA ELITE II and VISERA 4K UHD into one platform, VISERA ELITE III enhances the quality of endoscopic surgery, contributes to improved efficiency in the operating room, and hereby elevates the standard of care.”

VISERA ELITE III is also said to allow users to create personalised departmental profiles for a variety of medical specialities, including general surgery, urology, ENT surgery, gynaecology, and others.

Additionally, VISERA ELITE III has the continuous auto focus (C-AF) capability, which is said to automatically change focus in response to the movements of the endoscope and camera head to enable a clearer image capture.

VISERA ELITE III will be available in Europe, the Middle East and Africa (EMEA), as well as some regions of Asia, Oceania, and Japan from this month or later.

OMNIVISION and AdaptivEndo to develop unified platform for flexible endoscopes