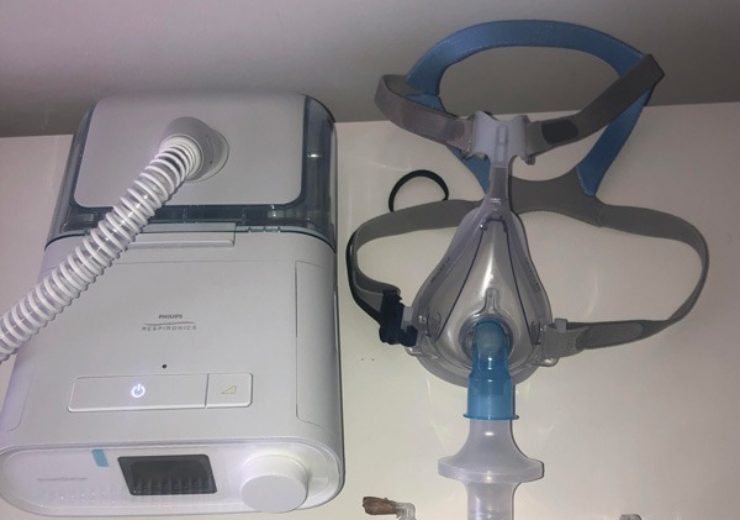 As hospitals in New York City and beyond are facing a shortage of mechanical ventilators for COVID-19 patients in critical care, many are turning to readily available CPAP and BiPAP machines as a stopgap measure.

A rapid-response team at the New York University Tandon School of Engineering, part of a comprehensive NYU Tandon COVID initiative, has come up with a solution based on a simple, unique modification of these devices that can be done quickly using readily available components.

Designed by a team led by Vikram Kapila, professor of mechanical and aerospace engineering at NYU Tandon, with collaborators at the NYU Tandon Future Labs, NYU COVID-19 Task Force, MakerSpace, and the Rutgers New Jersey Medical School, the system provides non-invasive breathing support in the early stages before intubation during critical care, and later stages, when patients are eased off ventilators. The team included NYU Tandon alumni and graduate and undergraduate students and it received invaluable input from several industry experts with research experience in mechanical ventilator modeling and control.

Called NYU Tandon AirMOD, the modifications not only turn CPAP and BiPAP machines into oxygen-enrichment tools, they trap the virus in a patient’s breath with viral filters. Unlike other conversions, the NYU Tandon modifications assemble in minutes and exclusively use FDA-approved off-the-shelf components already in stock in hospitals.

“With BiPAP machines, which reduce the flow of air into the patient while they are exhaling, only one PEEP valve is required. With CPAP machines, two such valves can be used to lessen the work needed to exhale,” said Kapila.

He explained that by supplying the patient with oxygen through the enrichment adapter, and by properly tuning the PEEP valves, the patient receives oxygen and air while being allowed to exhale.

“The viral filter is a critical component in this circuit that ensures the air leaving the circuit into the environment is safe for health care workers tending to a patient,” he said.

The team is also testing prototypes for a second system called NYU Tandon AirVENT, a portable, personal negative pressure hood that can be used in waiting rooms, for physicians intubating patients,in ICUs, during transfer from containment areas to diagnostic imaging rooms, or as double-backup for the AirMOD.

“The speed and efficiency at which Vikram’s team took an initial concept and turned it into an effective and scalable solution is almost unprecedented,” said Steven Kuyan, director of entrepreneurship at NYU Tandon and managing director of the NYU Tandon Future Labs. “Using off-the-shelf or readily available components, one focus for the NYU COVID-19 Task Force, will make AirMOD and AirVENT an easy to implement solution on the front lines here in the United States and around the world.”

Jorge Serrador, associate professor of pharmacology, physiology, and neuroscience at Rutgers New Jersey Medical School is testing both the AirMOD and AirVENT systems.

“A normal CPAP machine would spread the virus widely because not only is the mask vented, but pressurized air from the system would amplify the dispersion of virus,” said Serrador. “The NYU Tandon team cut off that avenue of exhaust and set up a system that filters out the viral load. That’s the advantage.”

The AirMOD modifications were also reviewed by pulmonologists and physicians at NYU Langone and other centers.