NYU School of Medicine’s Department of Radiology has released large-scale MRI dataset of its kind as part of fastMRI, as part of collaboration between Facebook AI Research (FAIR) to speed up MRI scans with artificial intelligence (AI). 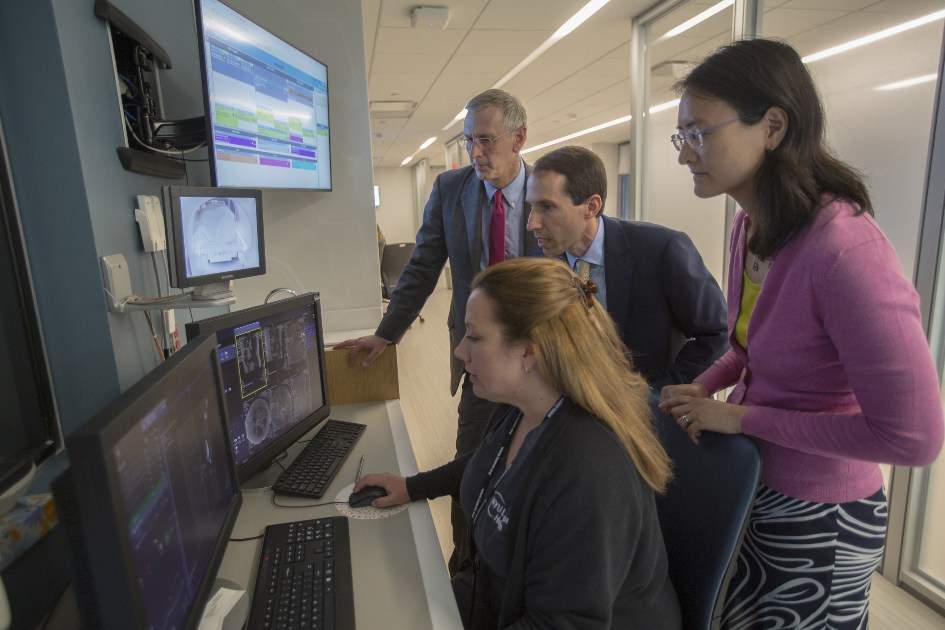 This initial dataset release includes more than 1.5 million anonymous MR images of the knee, drawn from 10,000 scans, in addition to raw measurement data from nearly 1,600 scans. The data release is the latest phase of a collaboration, called fastMRI, between NYU School of Medicine Department of Radiology’s Center for Advanced Imaging Innovation and Research (CAI2R) and Facebook AI Research (FAIR), aimed at sharing open source tools and spurring the development of AI systems to make MRI scans 10 times faster.

This collaboration will promote research reproducibility, provide consistent evaluation methods, and empower the larger community of AI and medical imaging scientists. The joint team will also provide a suite of tools, including baseline metrics to compare results, and a leaderboard to keep track of progress as part of an organized challenge to be announced in the near future.

NYU Langone Health chair and the Louis Marx Professor of Radiology Michael P. Recht said: “We hope that the release of this landmark data set, the largest-ever collection of fully-sampled MRI raw data, will provide researchers with the tools necessary to overcome the challenges inherent in accelerating MR imaging.  This work has the potential to not only help increase access to MR imaging, but also improve patient care worldwide.”

Recht announced the release of the dataset on Sunday, November 25, 2018 during a plenary address at the 2018 Annual Meeting of the Radiological Society of North America (RSNA). While reiterating the goal of even greater acceleration, Recht cited baseline results from FAIR and NYU Langone showing that acceleration of MRI by a factor of four is already possible. He emphasized, though, that broad validation of such early results is essential.