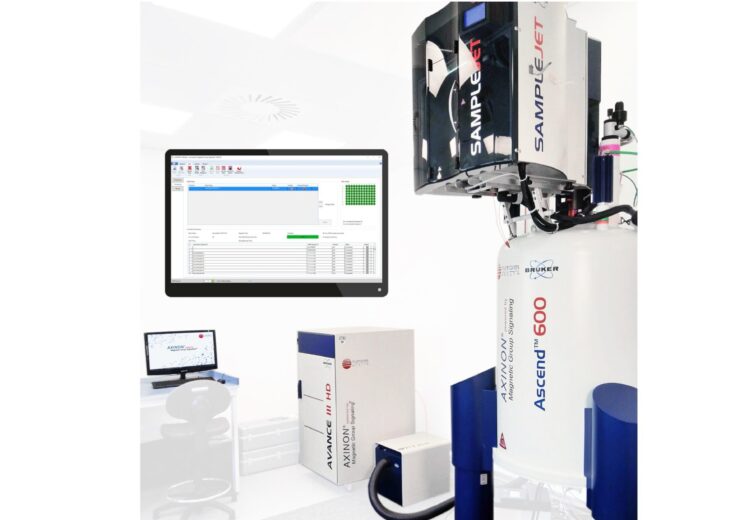 OUI is a wholly-owned subsidiary of the University of Oxford. It serves as a technology transfer and consultancy company for university spin-offs.

The German diagnostics company will use the MS biomarkers to develop an in-vitro diagnostics (IVD) test for early detection of disease progression.

With the exclusive licence, numares intends to further develop the MS biomarkers into a multi-marker based diagnostic test and commercialise it subsequently.

The company is expected to begin the development of a new IVD test in 2022.

Project lead scientist Daniel Anthony said: “We are very pleased to have such an experienced industrial partner in numares to commercialise our research findings as a breakthrough test, which enables early detection of the transition from RRMS stage to SPMS stage for the first time.

“This will have a significant impact on the care of individuals living with MS. The test opens up the possibility to monitor the condition more closely and thus improve therapeutic decision making.”

RRMS will finally lead to secondary progressive multiple sclerosis (SPMS) with continuously worsening symptoms, which is difficult to define clinically.

Oxford University and numares have initiated their collaboration in 2017 to validate biomarkers previously identified by Oxford researchers, for detecting the transition from RRMS to SPMS.

Earlier this year, both parties have extended their partnership for two more years to expand the approach of multi-marker diagnostics in the field of Alzheimer’s disease.

In March this year, numares made a 510(k) submission to the US Food and Drug Administration (FDA) for its AXINON IVD System.

Numares CEO Volker Pfahlert said: “We are enthusiastic to enter the next phase of the collaboration and utilize Oxford’s excellent preliminary scientific work and numares’ expertise for the development of an MS IVD test based on the multi-marker approach.

“Our mission is to improve patient care by providing better diagnostic tools to help physicians better manage their patients. This fruitful collaboration with Oxford researchers gets us closer to our mutual goal to bring first-class research to the bedside of MS patients.”