NuCryo Vascular has signed a commercialization agreement with Lokai Medical, a specialty distributor of coronary/peripheral and interventional devices, to distribute the PolarCath balloon dilatation system in the US. 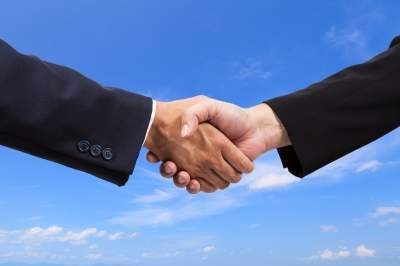 Balloon Cryoplasty has been shown in clinical studies and in everyday procedures to be an important option for treating peripheral arterial disease.

The controlled cooling of the plaque and artery wall provides three potential benefits: uniform vessel dilation with less vessel trauma, reduced vessel wall recoil and induction of apoptosis, which promotes the natural cell death of the smooth muscle cells that otherwise proliferate to cause restenosis.

The PolarCath Cryoplasty system was invented by James Joye, M.D., an interventional cardiologist in Mountain View, Calif. who is a pioneer in the development of medical devices to treat peripheral arterial disease.

“NuCryo grew sales by 36 percent in 2017 vs. 2016 with an extremely small but dedicated direct sales team. The commercialization support and clinical expertise of Lokai Medical will help NuCryo continue its double-digit growth in the expanded markets we can now serve.”

The PolarCath system, which received its first FDA clearance in 2002, was developed by CryoVascular, Inc., a company formed by Dr. Joye and collaborators. In 2005, CryoVascular was acquired by Boston Scientific, which discontinued manufacturing PolarCath at the end of 2012.

NuCryo Vascular created in 2014 for the purpose of acquiring PolarCath and resuming manufacturing of the device. NuCryo Vascular has since re-engineered the device and received FDA approval of the non-sterile inflation device in 2015.