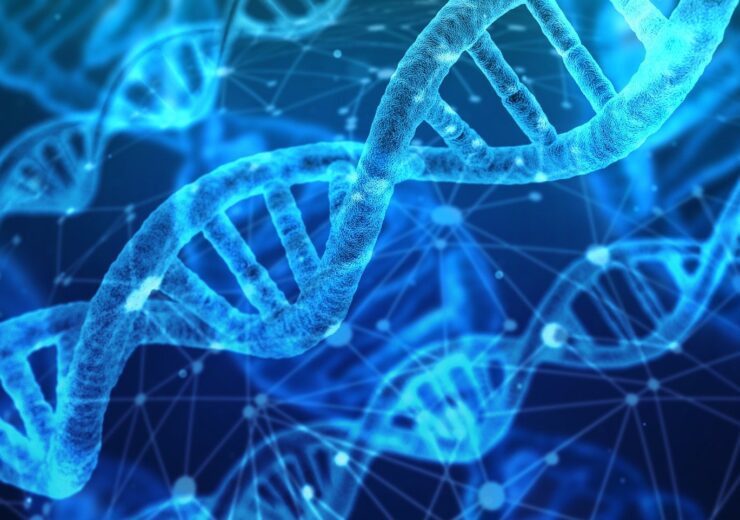 The test detects DNA methylation patterns in urine that are associated with urothelial cancer. (Credit: Gerd Altmann from Pixabay)

Liquid biopsy company Nucleix has announced the expansion of the European Union (EU) label indication of its Bladder EpiCheck test.

The current update to the label indication includes the detection of primary bladder cancer and upper tract urothelial carcinoma (UTUC) in patients with hematuria and/or other urinary tract symptoms.

Nucleix said that the test detects DNA methylation patterns in urine that are associated with urothelial cancer.

Available in Europe and CE-marked Bladder EpiCheck is designed to be used as a non-invasive method for the diagnosis of urinary tract malignancies.

The technology was initially intended to be used as a non-invasive technique for bladder cancer patients who had previously received a cystoscopy to detect tumour recurrence.

Nucleix EMEA president Eli Frydman said: “The current workup of hematuria is invasive, costly and usually performed too late, due to delayed referrals to urologists, all the while symptoms can worsen and diagnosis of the disease is delayed when treatment is critical.

“With this expanded label indication and high specificity of Bladder EpiCheck in this population, we’re able to offer a cost-effective, non-invasive approach to triage hematuria patients and help identify bladder cancer early.”

The firm said Bladder EpiCheck’s effectiveness in the detection of primary and recurrent UTUC was assessed in two newly released trials that included 220 individuals.

Urine taken from the ureter demonstrated high-grade sensitivity of 96-98% and specificity of 81-100% with Bladder Epicheck.

Nucleix Medical Affairs vice president Aharona Shuali said: “Identifying patients with high-grade UTUC early is critical – if missed, the disease can progress to metastases very quickly and the standard treatment, which is the removal of ureter and kidney, can lead to considerable morbidity.

“We are encouraged by this expanded label indication because of its potential impact on patients.

“Bladder EpiCheck delivers highly accurate results in a non-invasive way and could play an important role in the diagnosis and follow-up of this disease, particularly in ruling-out high-grade disease.”