NOW Diagnostics has acquired CELLMIC’s rapid assay reader product lines and related assets for an undisclosed price in a move to strengthen its rapid diagnostics and point-of-care testing capabilities. 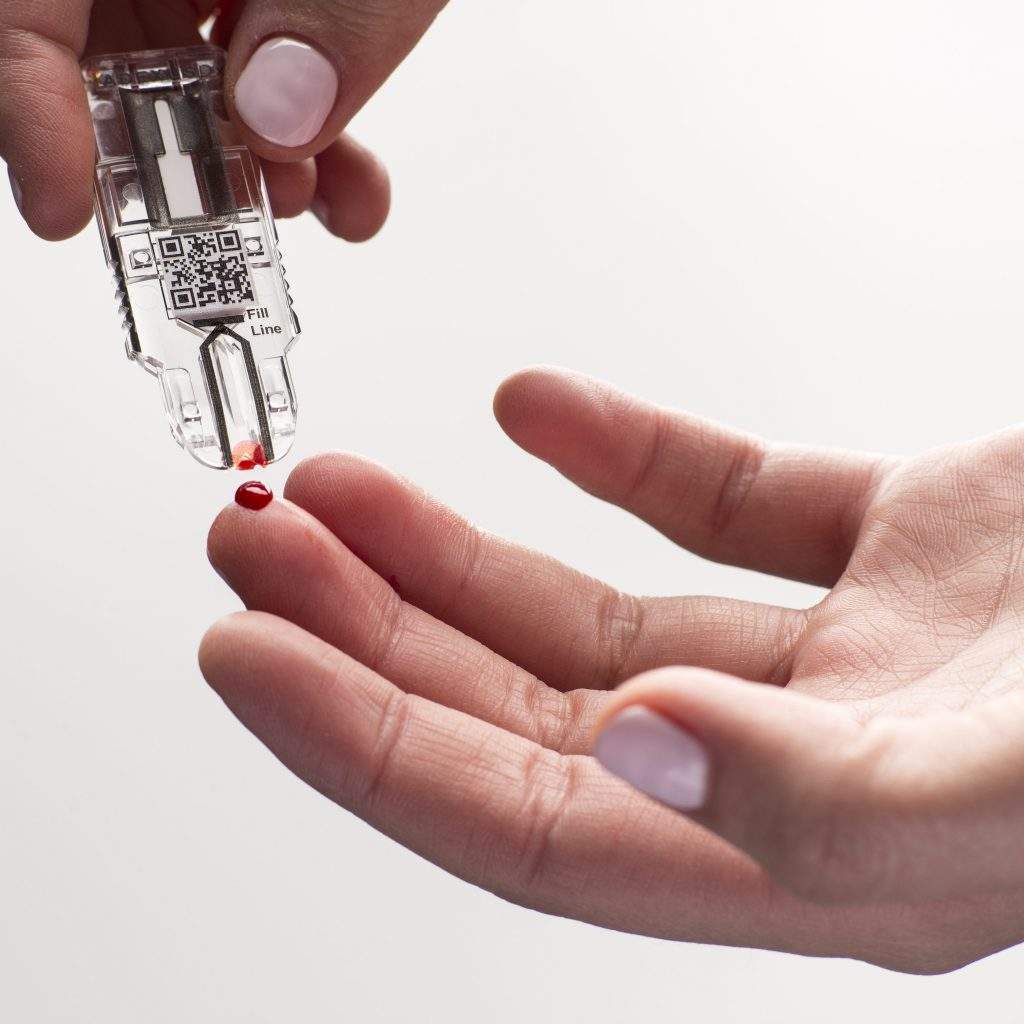 Image: ADEXUSDx products use a single drop of blood to test for a range of common conditions. Photo: courtesy of Now Diagnostics Inc.

CELLMIC is a Californian mobile diagnostics company, which has developed a series of smartphone-based, rapid assay readers which are used in medical, veterinary, food safety, biodefense and drugs-of-abuse testing.

The company’s products bear the European Union CE Mark and are in use across the globe.

On the other hand, NOW Diagnostics is an Arkansas-based diagnostics testing firm, which is known for its ADEXUSDx product line.

ADEXUSDx products are said to use a single drop of blood to test for a range of common conditions like illnesses and diseases, and are claimed to deliver results within few minutes.

CELLMIC CEO Neven Karlovac said: “We believe that this transaction will enable this superior reader technology to reach its full commercial potential, both in combination with NOW Diagnostics’ rapid tests as well as through continued OEM partnerships.

According to NOW Diagnostics CEO Kevin Clark, the acquisition of CELLMIC’s rapid assay reader technology will bolster the company’s presence in the rapid diagnostics and mobile health space.

Clark said: “This acquisition will allow us to integrate CELLMIC’s advanced reader technology with our ADEXUSDx testing platform, which we expect will result in even more accurate results and provide convenience, simplicity and cost benefits to U.S. and international point-of-care testing and consumer healthcare markets.

“Our ADEXUSDx product line is built on the ‘lab at your fingertip’ concept as an alternative to laboratory-based testing, and the addition of this new reader technology from CELLMIC is expected to put digital analysis ‘in the palm of your hand.’”