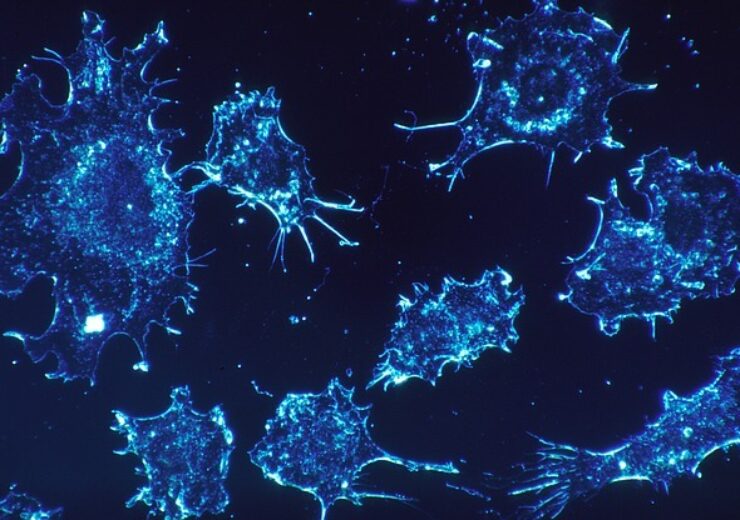 Novocure, an oncology company, has received the CE Mark from the Notified Body (TÜV), to market its NovoTTF-100L system for the treatment of certain types of cancers.

The regulatory approval allows the device for use in combination with pemetrexed and platinum-based chemotherapy, for treating unresectable, metastatic, malignant pleural mesothelioma (MPM) in the European Union and Switzerland.

Also, the current approval also permits the use of NovoTTF-100L only if prescribed by a healthcare provider.

NovoTTF-100L System is known as Optune Lua in the US, and was approved by the FDA in May 2019, under the Humanitarian Device Exemption (HDE) pathway, to treat MPM.

The company said that Optune Lua was the first FDA approved treatment for MPM in more than 15 years.

Prior to the FDA approval of NovoTTF-100L, pemetrexed plus cisplatin was the only FDA-approved therapy for patients with unresectable MPM.

With the CE mark approval, Novocure intends to start commercialisation of its NovoTTF-100L device for MPM therapy in Europe.

Novocure chief commercial officer Pritesh Shah said: “We are extremely pleased to have CE marking for our NovoTTF-100L System, making our therapy commercially available for patients with MPM in Europe.

“Obtaining the CE mark for our NovoTTF-100L System represents another step forward on our patient-forward mission of striving to extend survival in some of the most aggressive forms of cancer. Our commercial team in EMEA is now focused on establishing pathways for reimbursement to expand access to our therapy for MPM patients.”

Tumor Treating Fields target the dividing cancer cells of a specific size without stimulating, heating or causing damage to surrounding healthy cells and tissue. Mild to moderate skin irritation is the only common side effect reported so far, said the company.

Also, the therapy showed promise in multiple solid tumor types, including few of the most aggressive cancer types, and is approved in certain countries for the treatment of adults with glioblastoma and for mesothelioma.