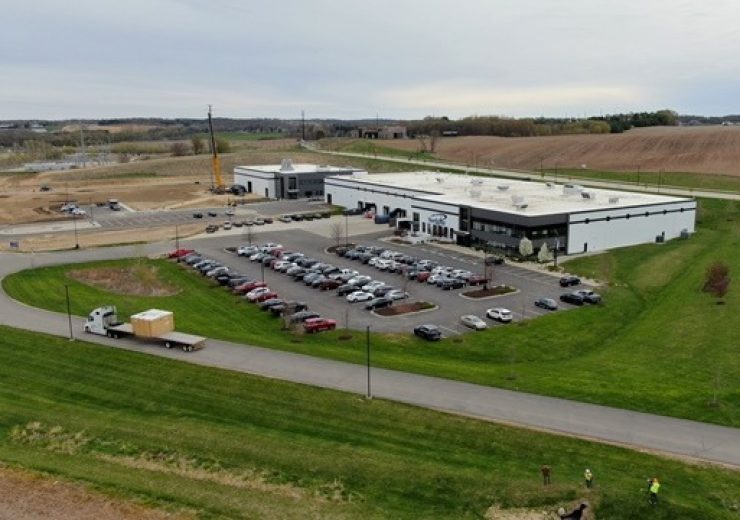 NorthStar Medical Radioisotopes has secured two custom-built IBA Rhodotron TT 300-HE (high energy) electron beam accelerators to be installed at its Beloit facility in Wisconsin, US.

The new accelerators will be used in the commercial-scale process for the production of molybdenum-99 (Mo-99), the parent radioisotope of technetium-99m (Tc-99m).

It is most widely used in medical imaging radioisotope that facilitates healthcare decisions for up to 40,000 patients daily in the US.

NorthStar claims that it is the only company in the world to use environmentally friendly Mo-99 production processes, which are non-uranium based.

The Mo-99 is used in the company’s RadioGenix system (technetium Tc 99m generator) for the production of Tc-99m.

NorthStar’s isotope processing facility, which is nearing completion, will help double the current Mo-99 processing. The facility is expecting FDA approval next year.

According to the company, two facility expansion projects are nearing completion in the Beloit facility to boost current Mo-99 production and processing in the Columbia facility in Missouri. It is carried out in partnership with the University of Missouri Research Reactor (MURR).

NorthStar Medical Radioisotopes president and CEO Stephen Merrick said: “Using electron beam accelerators is one of the most efficient methods of producing Mo-99, and like other NorthStar processes, it is non-uranium based and environmentally friendly.

The RadioGenix System is an advanced separation platform, which secured approval to process non-uranium based Mo-99 for the production of the Tc-99m.

In 2018, the RadioGenix system secured approval from the US Food and Drug Administration (FDA).

It is said to be the only on-site and automated isotope separation system designed to be used with non-uranium based Mo-99.