The new method, which avoids extraction of the virus’ genetic RNA material, is said to simplify purification and minimise test time and cost 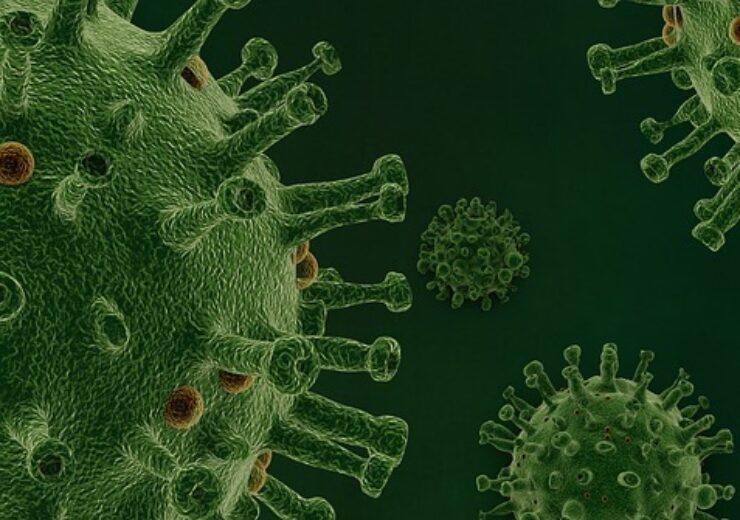 Researchers from the National Institutes of Health (NIH), part of the US Department of Health and Human Services, have developed a new sample preparation method to identify SARS-Cov-2, which causes Covid-19.

The new method has been developed with the support of researchers from the National Eye Institute (NEI), the NIH Clinical Centre (CC) and the National Institute of Dental and Craniofacial Research (NIDCR).

The new method, which avoids extraction of the virus’ genetic RNA material, is said to simplify purification and minimise test time and cost.

Chelex 100 resin is produced by the lab supply company Bio-Rad.

Hufnagel’s team tested a variety of chemicals using synthetic and human samples to detect those that could preserve the RNA in samples with minimal degradation while enabling direct detection of the virus by RT-qPCR.

For the validation of the test, NIDCR’s Blake Warner and his team collected patient samples and preserved them in either viral transport media or the newly developed chelating-resin-buffer at the NIH Symptomatic Testing Facility.

The samples in viral transport media have been assessed by the Covid-19 testing team at NIH’s Clinical Centre using conventional RNA extraction and RT-qPCR testing. The centre is led by Dr Karen Frank.

The samples in the chelating-resin-buffer have been heated and the viral RNA was later evaluated by RT-qPCR.

According to NIH, the new preparation significantly enhanced the RNA yield available for testing compared to the standard method.

In a statement, Hufnagel said: “We think this novel methodology has clear benefits of increasing sensitivity, cost and time savings for testing.

“The method stabilises the RNA at room temperature for easier transport, storage, and handling in clinical settings.”

In August last year, the NIH awarded $248.7m in grants to seven diagnostic companies to accelerate the deployment of Covid-19 testing technologies in the US.