Analysts say there are pitfalls that limit how effective the NHS Covid-19 Test and Trace app is, but learning from them may aid in the development of future remote patient monitoring techniques 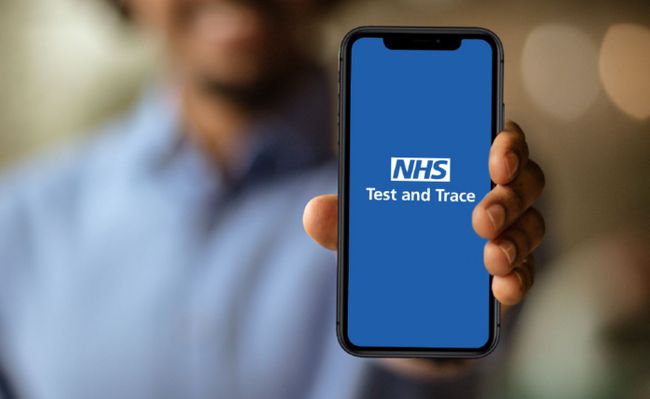 The NHS test and trace app is currently active on 12.4 million devices in the UK (Credit: NCSC)

The NHS Covid-19 Test and Trace app has hurdles to overcome, but in the long run the lessons learned by its developers could contribute to the way similar remote patient monitoring devices perform in the future.

This is according to data and analytics firm GlobalData, which has highlighted the app’s inability to factor in risk-management controls, such as mask wearing, as well as the occurrence of false positives – due to the ability for Bluetooth to penetrate thin walls, which the virus can’t do.

Recent reports suggest the app is in use across 12.4 million devices in the UK, but this uptake is relatively low in the context of the country’s 66.65 million population.

GlobalData medical devices analyst Dominic Tong said: “Aside from problems with accuracy, further concerns regarding privacy and equity may have contributed to the low uptake.

“Consumers may be worried that the data collected could be used to track them, while experts fear that smartphone-based solutions may exclude vulnerable populations that need them the most.”

An inability to include mask wearing into its risk framework is a legitimate concern – albeit one without a simple solution – but the critique about false positives, while accepted as a limitation, tends to be part of a more nuanced discussion.

The false positive rate was as high as 45% in early trials and, although officials have claimed a 25% improvement during the pilot phase, the overall rate is unclear.

David Bonsall, from Oxford University’s Nuffield Department of Medicine, who is also an adviser to the Department of Health and Social Care (DHSC), told The Independent that while “false positive” was “the right term for scientists to be using”, he thinks it’s an unhelpful term because “they are all ]users] who have been close to people with Covid-19, so their average risk is still higher than the average population”.

On the issue of privacy, the National Cyber Security Centre – a subsidiary of GCHQ –  published an August blog explaining how it played a role in the security architecture of the app to ensure only relevant data was collected and encrypted to prevent it being stored, and used, for anything outside of the app’s function.

Why flaws may spur on remote patient monitoring

While GlobalData analysts believe the above factors limit the effectiveness of the app, it also said in the long-run, the lessons learned from its limitations now could be a precursor to healthcare solutions in the future, where smartphones and wearables could allow physicians to monitor the health status of their patients in real time.

“The Covid-19 pandemic has forced healthcare systems to shift towards a decentralised model of patient care,” said Tong.

“An important facilitator for this change will be the smartphone.

“As they become more advanced, they may be increasingly utilised as healthcare devices that can communicate patient status in real-time to physicians, including allowing telehealth consultations.

“They may also be used to better track disease spread from patient to patient, allowing governments to allocate resources where they are most needed.

“Recent Covid-19 contact tracing apps attempt to do this in hopes of containing the spread of the disease.”