US non-profit ECRI issued an alert over poor-quality Chinese KN95 masks, but with similar standards outside of the country, they could pose a threat elsewhere 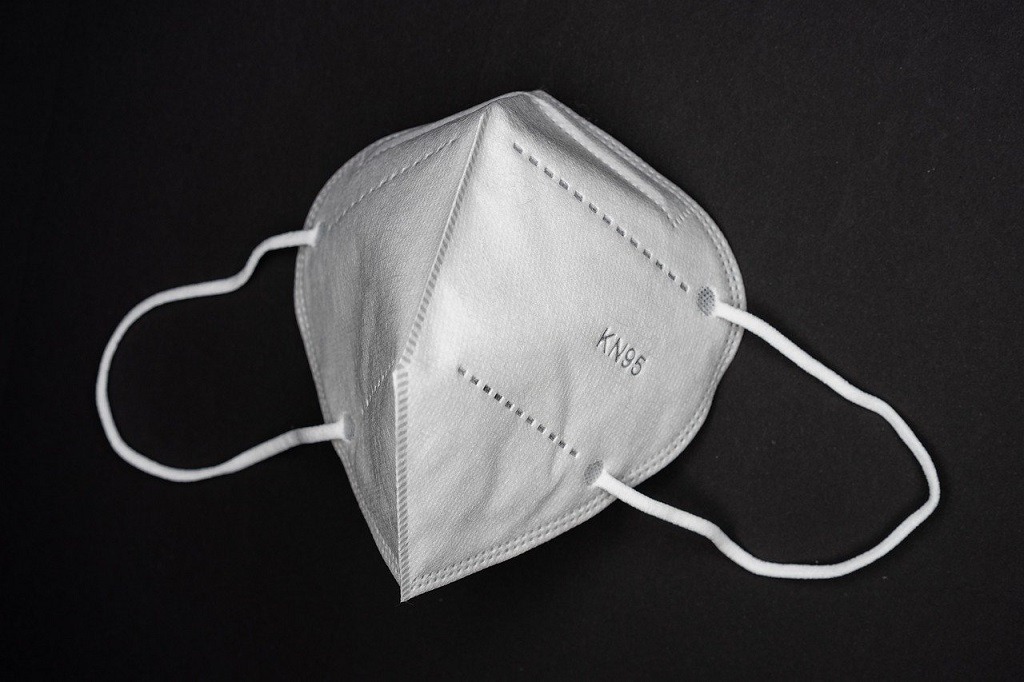 An analysis by patient-safety organisation ECRI Institute (formerly Emergency Care Research Institute) found up to 70% of the Chinese KN95 masks it tested do not meet US standards for effectiveness.

The organisation said early indications after testing nearly 200 masks, reflecting 15 different manufacturer models purchased by some of the largest health systems, raised alarms and led to it issuing a high priority hazard alert.

It warned that the distribution of these masks – which are supposed to filter 95% of aerosol particulates – raises the risk of  Covid-19 spreading among care providers and patients in hospitals, as well as other healthcare organisations importing them.

ECRI president and CEO Dr Marcus Schabacker said: “Because of the dire situation, US hospitals bought hundreds of thousands of masks produced in China over the past six months, and we’re finding that many aren’t safe and effective against the spread of Covid-19.

“As ECRI research shows, we strongly recommend that healthcare providers going forward do more due diligence before purchasing masks that aren’t made or certified in America, and we’re here to help them.”

Despite not meeting the US standards for effectiveness in healthcare settings where Covid-19 exposure is likely, ECRI said the masks can be used effectively elsewhere.

“Hospitals and staff who treat suspected Covid-19 patients should be aware that imported masks may not meet current US regulatory standards despite marketing that says otherwise.”

Critics of the KN95 mask, even when its bought from reputable manufacturers, still slam it for failing to create a tight-fitting seal around the face – something they highlight to show how N95 masks are superior.

But Schabacker told USA Today that ECRI removed the ear loops the critics blame for the lack of such a seal, ensuring it’s just as tight as N95 masks when testing each model.

He said this meant even if the KN95 mask had head and neck straps like the N95, the Chinese models it tested still wouldn’t protect health care workers to the same extent.

Schabacker also told the news outlet that mask quality didn’t only vary between manufacturers, but ECRI also discovered inconsistencies in the masks tested from the same sellers.

Chinese KN95 masks not just a threat to US

ECRI is a US-based non-profit organisation, but has an international influence and offices in several other countries.

Although its high-priority hazard alert was designated for the US, according to the Health and Youth Care Inspectorate – part of the Netherlands Ministry of Health, Welfare and Sport – standards for KN95 face masks from outside the EU are on equal footing with it.

This suggests that if the medical institutions of countries in Europe bought KN95 masks from the same suppliers tested by ECRI, they too could be in danger of using equipment that isn’t fit for purpose.

According to a statement on 11 June from British authority HSE (Health and Safety Regulator), the use of KN95 masks is discouraged entirely, due to there being no independent certification or assurance of their quality – something ECRI also acknowledged.

At the time, HSE said it quarantined around 1.5 million KN95 masks over concerns about their quality and efficacy.

Andrew Thompson, GlobalData director of therapy research and analysis, medical devices, said: “CE certification of Chinese made devices would be carried out by national bodies of, commonly, their subsidiaries, in China.

“This does not always include conducting physical tests, but evaluating documentation from the manufacturer.

“Its not a scandal that most KN95 masks don’t meet the N95 standard, but the suggestion is, for PPE in non-procedure settings, it doesn’t need to, according to ECRI.

“However the HSE’s warning suggests that many KN95 masks are counterfeit.”