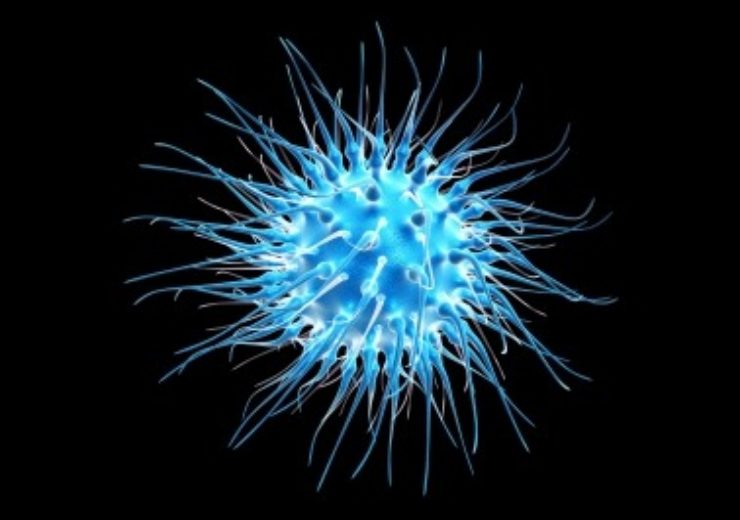 This newly approved HBV test will be added to Enzo’s existing STI proprietary tests being run at Enzo Clinical Labs, which have replaced those provided by other manufacturers. Apart from being highly effective and economical, the panel is already generating significantly improved margins for those STI tests now being conducted at Enzo’s lab. These low cost, high value panels, manufactured under the industry gold standard Good Manufacturing Practices, are forming the basis for Enzo’s strategy of providing lower cost reference services to other clinical labs. Developed and manufactured at Enzo Life Sciences, and formatted and validated at Enzo Clinical Labs, they represent a clear example of the integrated nature of the Company’s businesses and the value of their synergies.

Enzo CEO Dr. Elazar Rabbani commented, “With this latest New York State approval, Enzo continues to successfully execute on its plan to provide a cost-effective, comprehensive menu of assays and diagnostic tests addressing the sexually transmitted infections market for women and men. This market is growing rapidly. We are positioning ourselves as a market leader in this category and Enzo will continue to capitalize on our history of innovation as we focus on this market area for growth.”

This news follows the Company’s recent announcement of New York State Health Department Approval for Gonorrhea and Chlamydia tests for Oral and Rectal Specimens, and the announcement that Enzo was creating a direct to consumer testing business for sexually transmitted infections (STIs). The Company is also developing an additional test for HPV testing in multiple sample types.

According to the Centers for Disease Control and Prevention (CDC), a conservative estimate of the number of persons living with HBV infection in the United States is 850,000 while the actual number may be as high as 2.2 million. Although effective preventative vaccines are available, no curative therapies presently exist for these chronically infected individuals. Significantly, chronic infection with HBV can have serious consequences, including the development of cirrhosis, liver failure and, ultimately, hepatocellular carcinoma, the most common type of liver cancer.

HBV is transmissible by contact with infectious blood or body fluids. One mode of transmission is by percutaneous puncture, typically as a result of syringe use. Another mode of infection is transmission from mother to baby. The virus is also readily transmitted by sexual contact and, according to the CDC, as many as 10-40% of individuals being tested at sexually transmitted disease clinics have evidence of past or current infection by HBV. The CDC also reports that the development of chronic HBV infection is age-related, with 90% of infected infants becoming chronically infected compared to 2-6% of infected adults becoming chronically infected.