Masimo announced the findings of a study where researchers investigated whether home pulse oximetry monitoring could be useful in initial screening method to determine which children with Down Syndrome are at high risk of obstructive sleep apnea and should be recommended to undergo multichannel sleep studies to diagnose the condition. 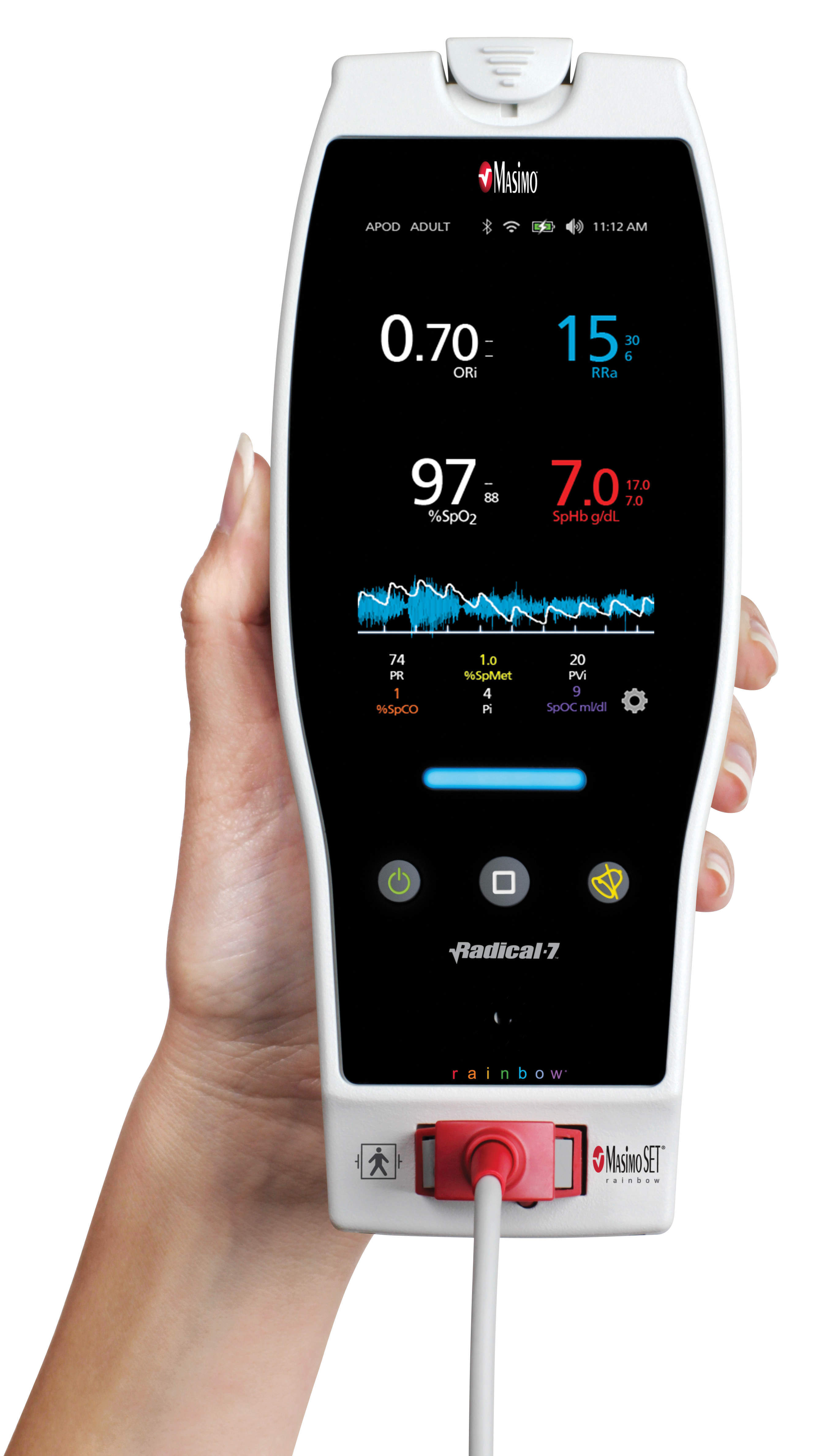 As part of the study, 161 children with DS aged between 0.5 to 6 years, of whom 25 were separately diagnosed with OSA.

Receiver operating curves (ROC) and area under the curve (AUC) statistics were calculated to know which measurements, alone and in combination, predicted OSA status. During the data analysis, researchers did not know which children had separately received diagnosis of OSA.

The researchers arrived at a conclusion that the universal screening for OSA in children with DS using simple pulse oximetry parameters could halve the number of children requiring specialist multichannel studies. Pulse oximetry is widely available, well tolerated, readily acquired in the home and its adoption could reduce the burden on health services and families alike.

They also noted that the findings specifically apply to parameters generated by Masimo oximeters and cannot be generalized to other devices. Masimo technology extracts motion artifact, which is important in children with DS who are restless sleepers.