Masimo has announced that in a study, researchers have investigated the ability of its Masimo Oxygen Reserve Index (ORi) to serve as a noninvasive indicator of arterial partial pressure of oxygen (PaO2) during general anaesthesia, to help prevent hyperoxia. 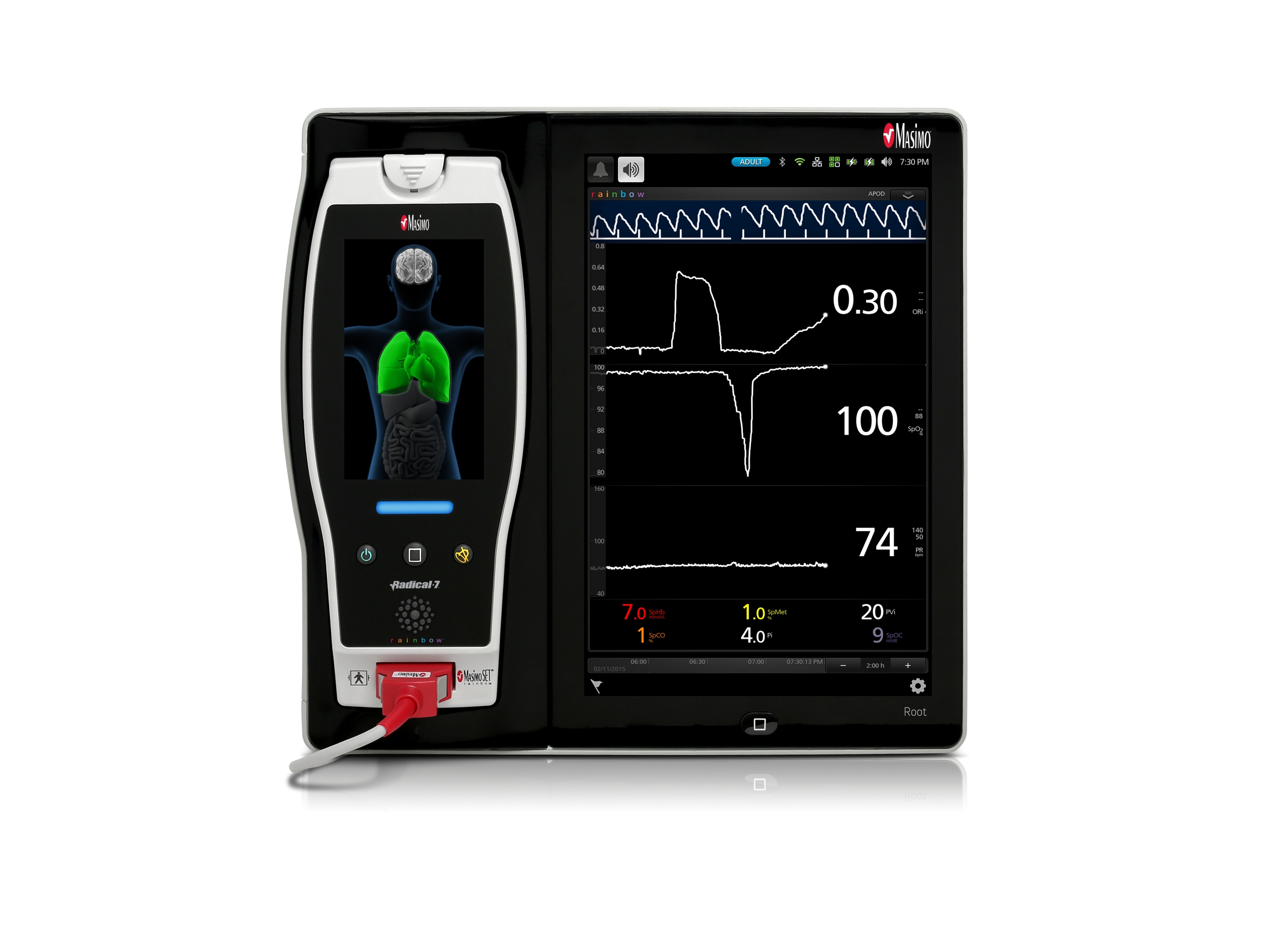 The study has recently been published in the Journal of Clinical Monitoring and Computing.

ORi is an index of oxygenation in the moderate hyperoxic region (PaO2 range of 100 to 200 mmHg). As an index with scale between 0.0 and 1.0, ORi can be used to notify clinicians of the changes in a patient’s oxygen reserve.

Keisuke Yoshida and colleagues at the Fukushima Medical University School of Medicine in Japan wanted to evaluate whether ORi could provide continuous, noninvasive insight into avoiding excessive hyperoxia by comparing the relationship between PaO2 and ORi during various oxygen administration conditions.

After inducing anaesthesia in each patient, blood gas analysis to measure PaO2 was performed four times, with ORi values recorded each time the blood was drawn and it offered 80 data sets.

Initial analysis was done with inspired oxygen concentration (FiO2) set to 0.33, with the three subsequent analyses performed when ORi was around 0.5, 0.2, and 0, achieved by adjusting FiO2.

For analysis, an upper PaO2 threshold of 240 mmHg was chosen by the researchers. This was based on a previous study that found positive correlation between ORi and PaO2 when PaO2 < 240 mmHg. They defined hyperoxemia as PaO2 ≥ 150 mmHg.

The researchers said: “Hyperoxemia can be detected by observing ORi of patients under general anesthesia, and thus unnecessary administration of high concentration oxygen can possibly be avoided.”

“ORi has unique characteristics reflecting the state of oxygenation in the hyperoxic range. The present study examined data under general anesthesia in the operating room, but ORi’s unique features can provide benefits not only in the operating room, but also in the ICU and other fields. In the future, in order to make the most use of ORi, further clinical study is required.”

Masimo is a global medical technology company that develops and produces a range of monitoring technologies, including innovative measurements, sensors, patient monitors, and automation and connectivity solutions.