Nevro, a medical device firm that offers evidence-based solutions to treat chronic pain, has lodged a patent infringement petition against Stimwave Technologies in the US. 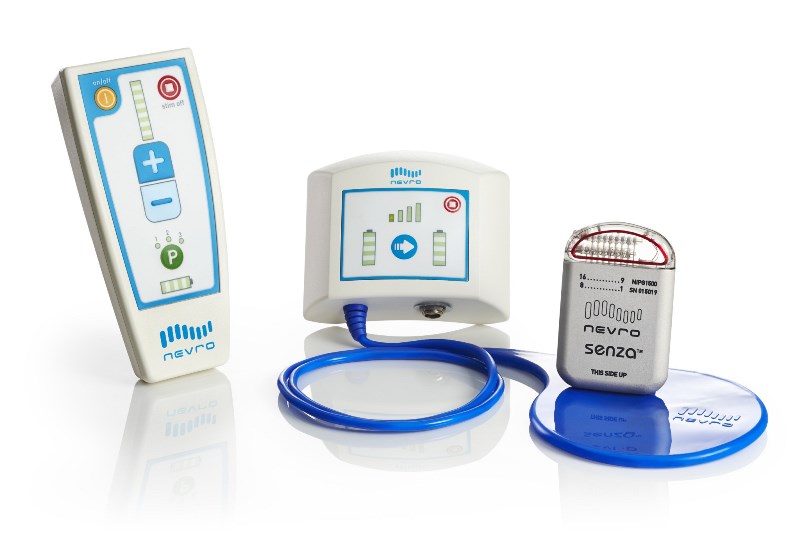 Nevro has filed the lawsuit in the US District Court for the District of Delaware, alleging that Stimwave is infringing its patents covering inventions relating to its Senza system and HF10 therapy.

The company is seeking preliminary and permanent injunctive relief against further infringement, in addition to damages and attorney’s fees.

The system is claimed to be the only SCS system, which delivers Nevro’s advanced HF10 therapy.

The company is marketing the Senza SCS system in Europe, Australia, and the US.

Nevro has developed HF10 therapy, which is an advanced and evidence-based non-pharmacologic neuromodulation platform to treat chronic pain.

Nevro president and CEO Rami Elghandour said: “Nevro was founded in 2006 to develop meaningful advances in the treatment of chronic pain to improve patients’ lives.

Stimwave Technologies is engaged in the development, manufacturing, commercialization and marketing of wireless microsize injectable medical devices for neurology markets.

Freedom SCS system will be used to treat pain with placement of electrodes in the epidural space of the spinal column, while StimQ PNS treats chronic pain by targeting the peripheral nerve causing the chronic pain directly.

The firm’s Freedom-4 is claimed to be the world’s smallest neurostimulator, which can be used in full body MRI 1.5T and 3.0T scanner systems.