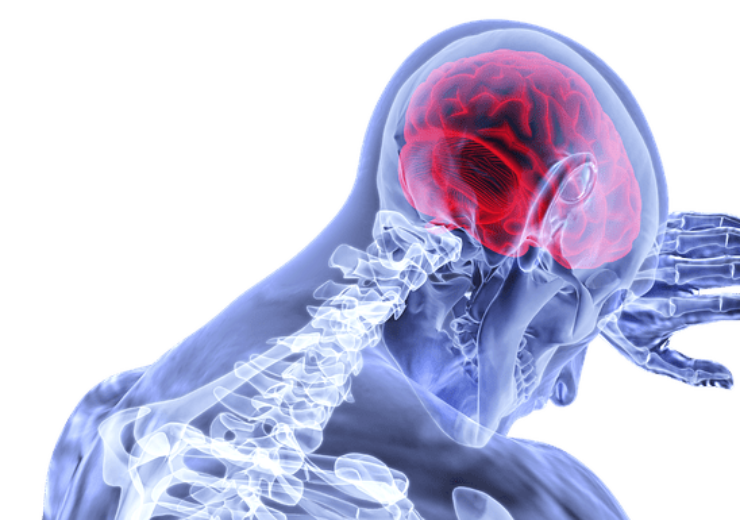 NeuroStar applies magnetic pulses to stimulate areas of the brain that are underactive in depression (Credit: Pixabay/VSRao)

Neuronetics has secured breakthrough device designation from the US Food and Drug Administration (FDA) for its NeuroStar advanced therapy system to treat bipolar depression.

According to the company, the bipolar I and II disorder cause recurrent and sudden shifts in mood, energy, and activity levels. Bipolar disorder is said to affect up to 7 million adults in the US per annum.

NeuroStar, a non-invasive form of neuromodulation, applies magnetic pulses to stimulate areas of the brain that are underactive in depression.

It is claimed to be the first TMS device to secure a breakthrough device designation for bipolar depression in adult patients with Bipolar I or Bipolar II disorders who have failed to receive satisfactory improvement from prior pharmacological therapy.

Neuronetics is also offering NeuroStar device in other parts of the world, including Japan.

Neuronetics commercial access vice president Yelena Tropsha said: “We are delighted that the FDA has accepted our application for Breakthrough Device Designation and look forward to working closely with them to provide a potential solution for people with bipolar depression.

“This potential new treatment indication for NeuroStar means that millions of people with bipolar disorder who do not respond to medications may have a proven, non-drug treatment available to them.”

Neuronetics, a commercial-stage medical technology firm, is engaged in the designing, development, and selling of products to treat psychiatric disorders.

In February, LivaNova entered into research collaboration with Verily to capture measures of depression within its RECOVER clinical study.