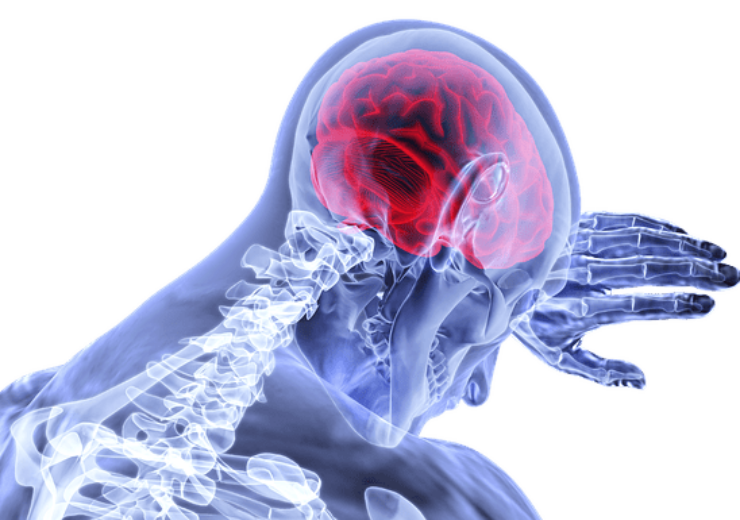 Neurotechnology company Neurolief has secured an approval from the US Food and Drug Administration (FDA) for its wearable brain neuromodulation system Relivion to treat migraine.

Relivion is claimed to be the first non-invasive multi-channel brain neuromodulation system for at home treatment of neurological disease called acute migraine, which is affecting 39 million people.

Designed to worn as a headset, Relivion provides personalised care to patients by delivering stimulation to six branches of the occipital and trigeminal nerves through three adaptive output channels.

The stimulation enables the release of neurotransmitters in the brainstem and modulation of brain networks associated with the control of pain.

The approval of Relivion is based on data from a multi-centre, prospective, randomised, double-blind and placebo-controlled clinical study.

In the study, a 75% of patients in the active group reached complete freedom of “most bothersome symptom (MBS) within two hours following treatment compared to 46.7% in the control group.

Neurolief chairman Chris Richardson said: “This is a major milestone both for Neurolief and the migraine community. Relivion offers a new paradigm for doctors treating migraine patients, reducing the dependence on pharmaceutical products and invasive procedures while keeping doctors informed of the patient’s progress.

“It also demonstrates our commitment to becoming the leader in neuromodulation therapy, and allows a springboard to advance this technology in the future for other neurological and neuropsychiatric disorders.”

The company already secured CE mark approval for Relivion system to treat migraine, and is under preparation for the market launch of the system in Europe.

The firm aims to file the application for major depressive disorder by 2022. It is also planning to explore the device to treat other neurological and neuropsychiatric indications such as ADHD and insomnia.

In January this year, Neurolief signed an exclusive agreement with Sawai Pharmaceutical to develop and market a Relivion device in Japan.