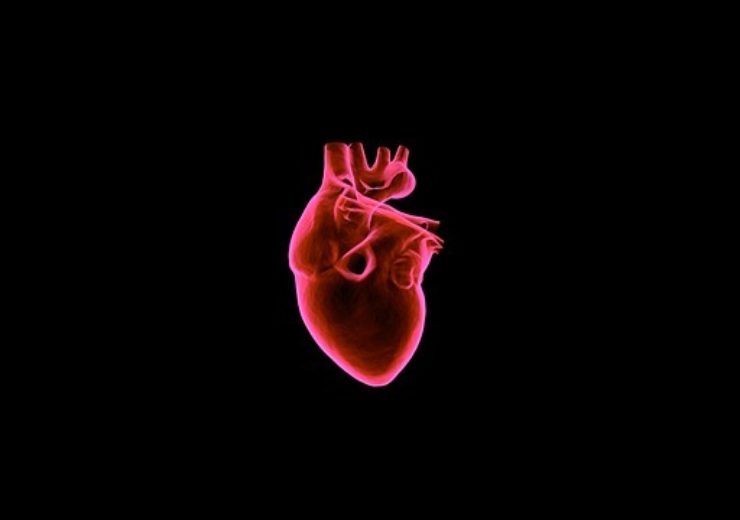 Mitral Valve disease is a common form of heart disease that affects millions of patients across the globe. (Credit: Pixabay/Raman Oza)

The company has filed an application for CE mark approval of the self-expanding mitral bioprosthesis system, which is specifically designed to treat mitral valve regurgitation (MR) by replacing the diseased valve.

Mitral Valve disease is a common form of heart disease, which affects millions of patients across the world.

By using a minimally invasive and transapical transcatheter approach, the Tiara system will be implanted in the heart without the support of the cardiac bypass machine.

At present, the company is evaluating the Tiara valve in two ongoing clinical trials, including TIARA-I and TIARA-II.

The TIARA-I is an early feasibility trial in the US, Canada, and Belgium, while TIARA-II is a European Conformité Européenne Mark trial in Germany, Italy, Spain, and the UK.

Neovasc has also treated patients under a compassionate programme with the system in Canada, Italy, Germany, Israel, and Switzerland.

Neovasc CEO Fred Colen said: “Yesterday we received confirmation from our Notified Body in Europe that the ongoing review of our Tiara application will continue under the MDD regulation.

“Now that we have clarity on the regulatory approach, a well-defined pathway, we look forward to continued collaboration with the European authorities.”

In January this year, Neovasc unveiled a final design concept for its fully retrievable transfemoral trans-septal Tiara (TF/TS Tiara) system, following the rigorous testing on animals in the earlier week.

Neovasc is engaged in the development, manufacturing and marketing of advanced products for the customers in the cardiovascular market.

The company also produces Reducer to treat refractory angina. It is has been commercially available in Europe since 2015 and not yet commercialized in the US.