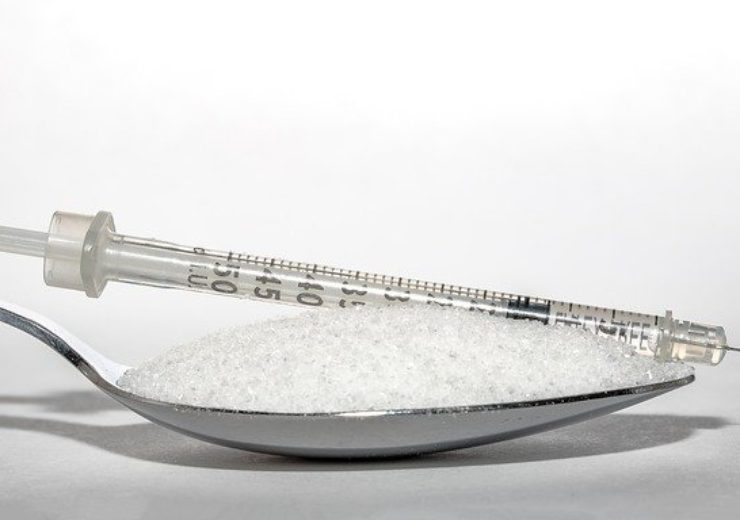 Nemaura is involved in the development of SugarBEAT as a non-invasive, affordable and flexible CGM to facilitate people with diabetes. (Credit: Myriam Zilles/Pixabay.)

Nemaura Medical Inc. (NASDAQ: NMRD) (“Nemaura” or the “Company”), a medical technology company focused on developing micro-systems-based wearable diagnostic devices and currently commercializing sugarBEAT®, its non-invasive and flexible continuous glucose monitor (“CGM”), together with BEAT®diabetes, a planned health subscription service designed to help people with Type 2 diabetes and pre-diabetes through personalized lifestyle coaching, announced it is preparing for the launch of sugarBEAT® in the U.S. under the wellness category following recent feedback from the U.S. Food and Drug Administration (the “FDA”). The Company is prioritizing launch plans in the U.S. and is considering various options to expedite the launch, including potential partnering in continuation of its on-going discussions with multi-national companies.

“Under the FDA’s wellness category, the Company intends to make sugarBEAT® available to any adult wishing to be empowered with knowledge of how different lifestyle, dietary and health and wellbeing factors impact their sugar levels and is potentially appropriate to the pre-diabetic and diabetic market. This gives us access into the US market, which we believe is the world’s largest diabetic market by value. As sugarBEAT® is adopted, we believe we will have the benefit of gathering data on a large scale, and from a diverse patient demographic, that we believe has never previously been achieved using CGM. Nemaura intends to use this data to develop artificial intelligence-based predictive algorithms that in the future potentially enable us to open up a number of new opportunities for the prevention and management of diabetes in an affordable and scalable manner. To the best of our knowledge, no other CGM has yet been allowed under the wellness category by the FDA, and this is one of the most important milestones for us thus far,” stated Dr. Faz Chowdhury, Nemaura’s CEO.

The FDA general wellness category use is defined as: (1) An intended use that relates to maintaining or encouraging a general state of health or a healthy activity, or (2) an intended use that relates the role of healthy lifestyle with helping to reduce the risk or impact of certain chronic diseases or disease conditions and where it is well understood and accepted that healthy lifestyle choices may play an important role in health outcomes for the disease or condition.

The first phase of the commercial launch of sugarBEAT® began in the U.K. after the Company received CE Mark approval in 2019. In this initial phase, devices were supplied to a limited cohort of users while the Company focused on scaling up its manufacturing operations. The U.K. licensee of sugarBEAT®, DB Ethitronix, is currently in the process finalizing the launch of online sales of sugarBEAT®.

The Company is also currently planning a user study comparing sugarBEAT® directly against a highly successful major incumbent CGM sensor, with the goal of positioning sugarBEAT® as a non-invasive, daily/flexible, cost-effective alternative to traditional, expensive and invasive CGM.