Studies planned to compare sugarBEAT and major continuous glucose monitor sensor, seeking to position sugarBEAT as both a possible alternative and complementary device for people with diabetes 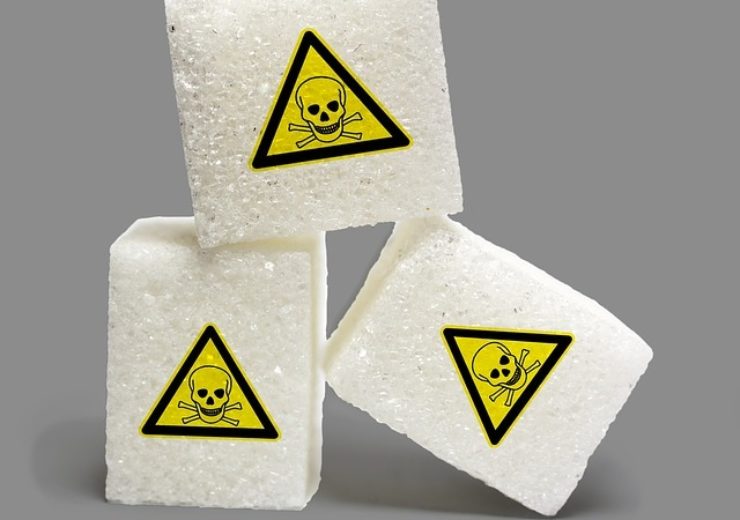 “Our decision to go head-to-head vs. a hugely successful CGM sensor was based on positive feedback we received from recent meetings with public health insurers in key territories in Europe,” stated Dr. Faz Chowdhury, CEO of Nemaura. “We believe that most people with diabetes do not currently use any continuous glucose monitoring system due to the high costs and the invasiveness of current products. We believe that sugarBEAT changes this paradigm and is the first non-invasive CGM to provide the [masses] an option for daily monitoring whenever they choose at an affordable price point. We believe that this level of flexibility is a better option than any alternative CGM devices with either 7 day, 10 day, or 14 day sensor wear time currently available.”

“We believe that sugarBEAT’s flexibility empowers users with very powerful trend data at a lower cost compared to current CGM’s, which we believe will encourage broad adoption of the system”.

Several studies are planned over the course of this year designed to demonstrate the effectiveness of sugarBEAT to increase Time-In-Range, thus reducing HbA1C with intermittent (non-consecutive days) use over a few days per week or even month. Initial results from studies comparing the various market leading CGM devices indicates sugarBEAT’s accuracy (MARD mean absolute relative difference), to be on par with the major incumbent invasive CGM sensors, using single finger-stick blood glucose meter calibration in real-life settings.

The first phase of the commercial launch of sugarBEAT began in the UK after the Company received CE Mark approval in 2019. In this initial phase, devices were supplied to a limited cohort of users while the Company sought to ramp up its manufacturing operations.