Navigation Sciences has acquired exclusive rights from Boston-based Brigham and Women’s Hospital) to augmented surgical navigation technology for use in lung cancer and other surgical procedures. 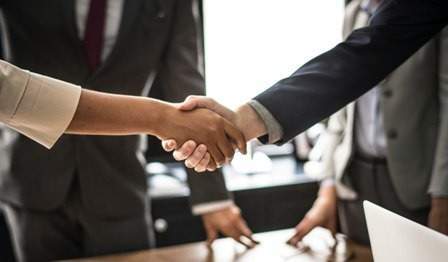 “Current approaches in lung cancer surgery either remove a small section around the tumor, preserving lung function, but increasing recurrence risk, or an entire lobe, which lowers recurrence risk at the expense of diminished lung function. We are well positioned to move forward rapidly to develop the new technologies associated with iVATS for lung cancer, where clinical proof of concept has already been demonstrated.”

There are more than 450,000 soft tissue surgeries per year in the US, including lung, breast, liver, thyroid and brain, where minimally invasive, image guided surgery has potential to provide significant benefit to patients. In lung cancer, the number of early stage patient diagnoses is expected to increase with the demonstrated success of early screening at reducing deaths.

However, insufficient distance between the tumor and the margin of the resection has been shown over time to be associated with recurrence and death. In breast cancer, lack of precision in localizing tumors and excision with appropriate surgical margins, is a significant contributor to repeat surgeries in the approximately 25 percent of women who undergo lumpectomies.

The revolutionary technology’s key innovation is in the use of an active fiducial marker for localizing the tumor, along with augmented reality software to enable real-time, enhanced visualization and guidance and an integrated surgical cutting device.

The technology is used in conjunction with a multi-modal, minimally invasive procedure that includes: Imaging and a proprietary navigation algorithm for placement of fiducials; and real time soft tissue and cutting device tracking to precisely obtain an adequate margin.