Nanomedicine company Nanobiotix has signed a €40m financing agreement with the European Investment Bank (EIB) to strengthen its research, development and innovation activities. 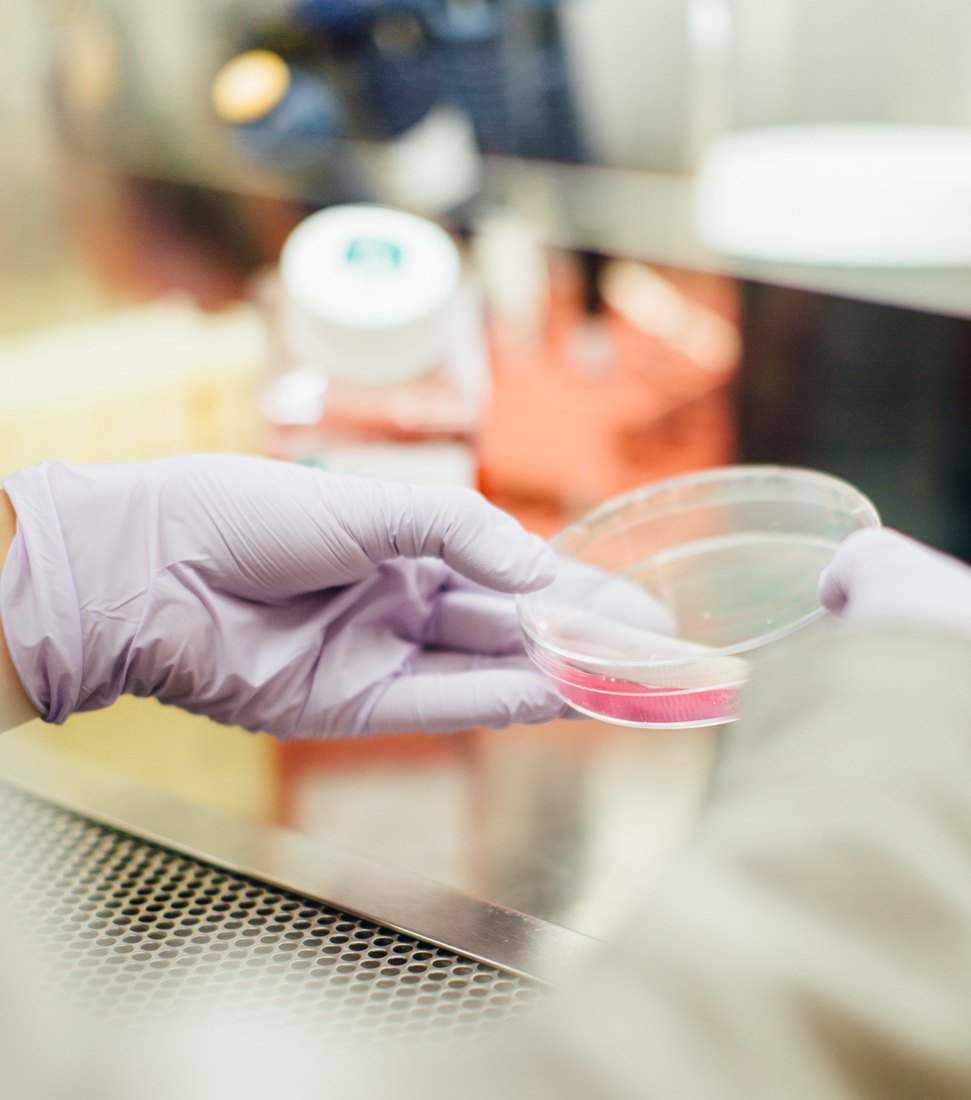 Image: Scientist in a lab. Photo: Courtesy of Drew Hays/Unsplash

Nanobiotix is working on new approaches for treatment of cancer.

The financing will be provided to the company over the next five years subject to achieving a set of agreed performance criteria.

European Commissioner Vytenis Andriukaitis said: “Cancer is the second-highest cause of death in the EU and with Europe’s ageing population, fighting cancer will undoubtedly remain a priority in the years to come. We need to have innovative and dedicated research to always be in search of new treatments.

“Nanoparticle based cancer treatment research funding is one example of how serious we are in fighting cancer, with the significant support from the EIB to finance research and innovation.”

It will boost the company to accelerate the development and clinical trial of NBTXR3 in the head and neck cancers indication and to support the European go-to-market strategy.

NBTXR3 is claimed to be a first-in-class produce designed to destroy, when activated by radiotherapy, the tumours through physical cell death and metastasis due to immunogenic cell death leading to activation of the immune system.

The drug has a high degree of biocompatibility and requires one single administration before the whole radiotherapy treatment begins. It also has the ability to fit into the present standards of radiation care across the world.

Presently, the drug is being evaluated in head and neck cancer with locally advanced squamous cell carcinoma of the oral cavity or oropharynx in elderly and frail patients, who are unable to receive chemotherapy or cetuximab.

The Phase I/II trials are claimed to have delivered promising results in the local control of the tumours.

Loan to Nanobiotix was possible from the support of the European Fund for Strategic Investments (EFSI). EFSI is the central pillar of the Investment Plan for Europe, under which the EIB Group and the European Commission will act as strategic partners to boost the competitiveness of the European economy.

Nanobiotix chief financial officer Philippe Mauberna said: “We are pleased to have the European Investment Bank on board as a new financing partner. This loan will significantly enhance our financial visibility without diluting our shareholders in the medium term.

“This new partnership is another value recognition of the product the Company wants to bring to market to help millions of cancer patients.”