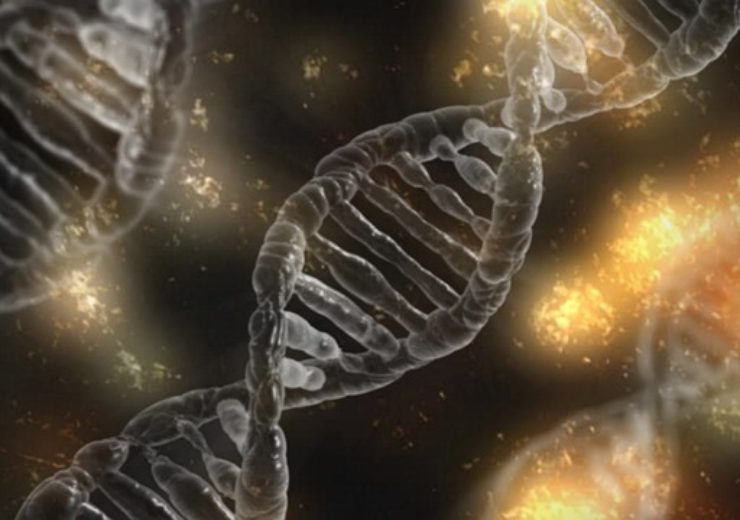 US-based molecular diagnostics company Myriad Genetics has announced its plans to file a supplementary Premarket Approval Application (sPMA) with the US Food and Drug Administration (FDA) for its BRACAnalysis CDx as a diagnostic test for mCRPC patients with germ line BRCA mutations.

BRCA1/2 or ATM gene mutations are a subpopulation of homologous recombination repair gene mutations that prolong life in men with metastatic castration-resistant prostate (mCRPC) cancer and prevent disease progression, when used in combination with Lynparza (olaparib), a PARP inhibitor.

Myriad said that its BRACAnalysis CDx is an in vitro diagnostic device designed to detect and classify variants in the protein coding regions and intron/exon boundaries of the BRCA1 and BRCA2 genes using genomic DNA obtained from whole blood specimens collected in EDTA.

In addition, single nucleotide variants and small insertions and deletions (indels) are identified by polymerase chain reaction (PCR) and Sanger sequencing, while large deletions and duplications in BRCA1 and BRCA2 are detected using multiplex PCR.

AstraZeneca and Merck have announced clinical results from the PROfound study that showed a statistically-significant and clinically-meaningful improvement of radiographic progression-free survival among patients selected for mutations in BRCA1/2 or ATM.

Myriad Oncology president Nicole Lambert said: “We congratulate AstraZeneca and Merck on the successful completion of the PROfound trial and look forward to expanding the population of people who can potentially benefit from testing with BRACAnalysis CDx.

“Importantly, this study is another example of Myriad’s commitment to leverage our portfolio of tumor and germline tests to develop and deliver precision medicine for people with cancer.”