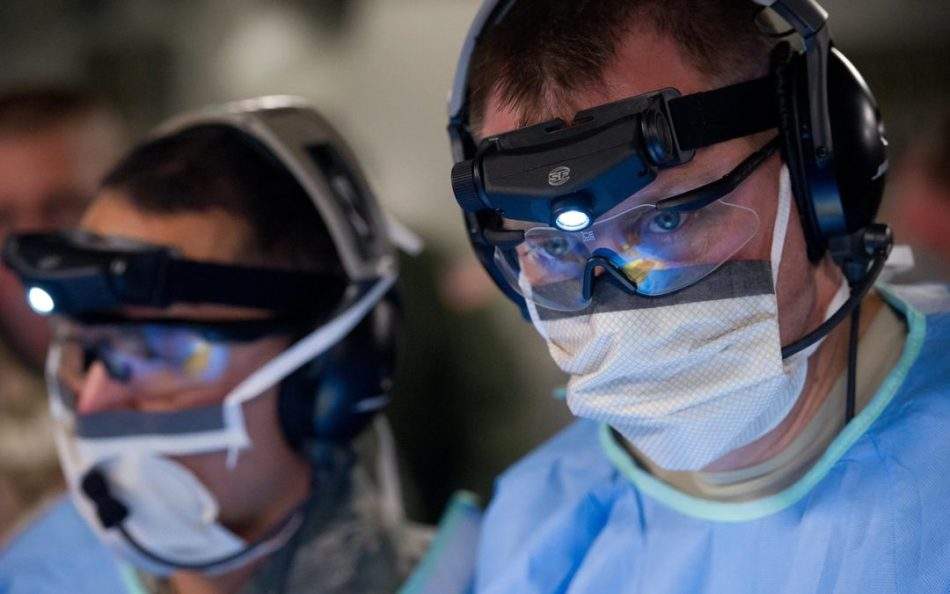 Isoray stated that its disposable, single use, brachytherapy system has been designed to be handheld, offering a new level of maneuverability.

Blu Build is claimed to be the first new delivery system have been specifically designed for prostate brachytherapy in the recent years.

The system also offers additional benefits as it allows doctors to deliver a high radiation dose to the targeted prostate cancer and limits the impact on the surrounding areas compared to other treatment options.

Isoray is also claimed to be the only producer of Cesium-131 brachytherapy, which can expand internal radiation treatment for prostate and difficult to treat brain, gynecological, lung, head and neck, esophageal, and abdominal wall cancers.

In November, a study showed improved survival rates among cervical cancer patients treated with brachytherapy and external beam radiation treatment (EBRT). All of the patients involved in the study had previously had a hysterectomy with positive surgical margins.

The study was titled Survival Benefit of Adjuvant Brachytherapy After Hysterectomy With Positive Surgical Margins in Cervical Cancer and was published in the International Journal of Radiation Oncology.

Last September, the company stated that three peer-reviewed publications showed positive results for its brachytherapy, including Cesium-131, for prostate cancer treatment. These studies have shown that men treated with brachytherapy for prostate cancer can enjoy a high post-treatment quality of life with equivalent if not superior disease control.