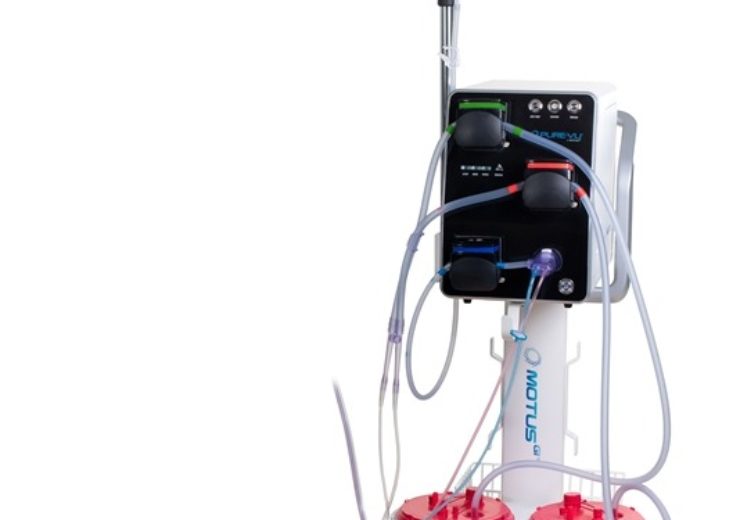 Motus GI Holdings, a medical technology company dedicated to improving clinical outcomes and enhancing the cost-efficiency of colonoscopy, announced today the first commercial placements of its Pure-Vu System as part of its initial U.S. market launch targeting early adopter hospitals. The Company also confirmed the strategic expansion of the U.S. sales team with the addition of seasoned medical device sales professionals to support the hospital-focused commercial roll-out of the Pure-Vu System.

“The Pure-Vu System allows us to complete colonoscopy procedures that would have otherwise been delayed or cancelled due to insufficient bowel prep. The positive impact the Pure-Vu System can have on quality patient care, coupled with a reduction in length of stay for inpatients is exciting,” said Sreeram Parupudi, M.D., Professor, Division of Gastroenterology and Hepatology, Department of Internal Medicine at The University of Texas Medical Branch (UTMB) in Galveston, Texas.

“This technology has given us a new way to improve visibility and bowel preparation scores during colonoscopies on hospitalized or poorly prepped patients,” said Dr. Peter Stanich, Assistant Professor of Gastroenterology, Hepatology and Nutrition at The Ohio State University Wexner Medical Center and College of Medicine.

“Execution of our commercial strategy for the Pure-Vu System continues to progress as planned and we are excited to have started placing our Pure-Vu System at targeted sites as part of the initial U.S. market launch,” said Tim Moran, Chief Executive Officer of Motus GI. “Feedback from physicians and their staff members has been overwhelmingly supportive.”

“The U.S. hospital inpatient colonoscopy market is comprised of approximately 1.5 million annual procedures, many of which can be delayed or cancelled. We believe the Pure-Vu System can reduce costs associated with delayed and repeat procedures, as well as extended hospitalization stays due to insufficient bowel prep. To support the methodical commercial roll-out of our Pure-Vu System, we continue to strengthen our sales organization with the addition of seasoned medical device sales professionals, strategically expanding our footprint and reach to key target hospital accounts that can become strong reference customers going forward,” concluded Mr. Moran.