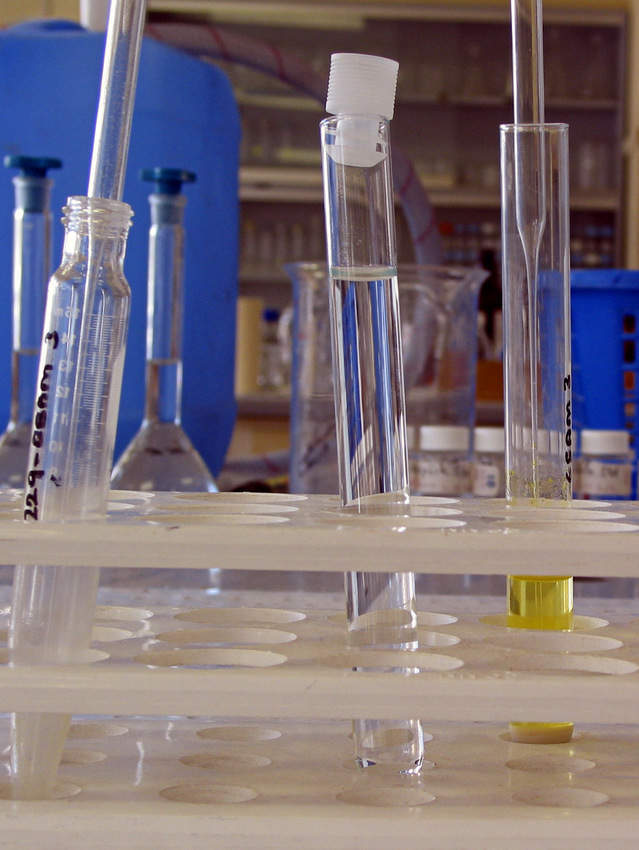 The study aims to identify five urinary biomarkers associated with the onset of pulmonary exacerbation in adults with CF. It will also validate the use of the novel point-of-care (POC) test for patient’s self-monitoring of their condition.

Patients will be recruited from the West Midlands Adult CF Centre, Birmingham, UK where they are under the care of the trial’s Principal Investigator, Dr Edward Nash. As one of the largest CF units in the UK, the centre currently provides care for at least 360 adults with CF.

The test is based on regularly measuring five different biomarkers in urine and using an app-imbedded algorithm to convert data to a traffic light ‘RAG’ result, indicating whether the patient is stable or in need of medical intervention.

As a two-phase study, phase 1 requires participants to perform a number of regular physiological tests as well as providing a daily urine sample to Mologic.

Analysis of the sample will confirm which of the urinary biomarkers already identified, are the key five associated with the onset of pulmonary exacerbation. In phase 2, patients will be asked to perform the test daily to validate the selection of biomarkers and also provide information about the usability of the system.

Mologic co-founder and chief scientific officer Paul Davis said: “Our aim has been to develop a simple, non-invasive test that helps patients suffering from chronic lung disease to understand, monitor and manage their condition at home. We have identified the biomarkers in urine that reflect critical changes in the lung and are linked with the onset of an attack.

“Using the techniques underlying a standard pregnancy test, the CF HeadsUp device can measure a subset of these biomarkers and transform the data into straightforward actions and medications. We now look forward to clinical trials and working with the West Midlands Adult CF Centre to build evidence and refine the tests through patient feedback.”

chief investigator and CF consultant Edward Nash said: “For people who suffer from a chronic lung disease such as CF, there is an ever-present risk of recurrent lung attacks (exacerbations) during which every breath can be a struggle. HeadsUp is non-invasive and allows frequent testing in the home, empowering patients to take control of their condition, which has the potential to reduce lung damage and avoid stays in hospital.”