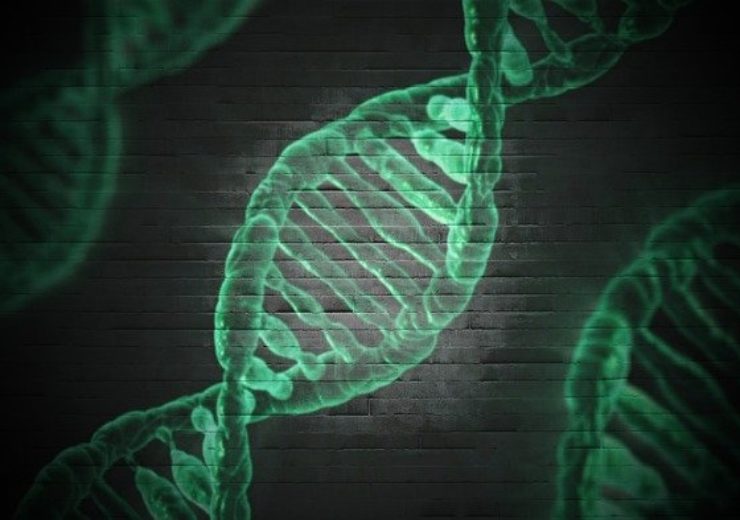 Miroculus today announced that it will unveil its first commercial platform, the Miro Canvas, at the Advances in Genome Biology and Technology conference in Marco Island, FL.

In its workshop on Tuesday, February 25th at AGBT, Miroculus CSO Fay Christodoulou will present an overview of its technology and the latest data on the new Miro Canvas system. Scheduled for commercial release at the end of this year, Miroculus will begin signing up customers for its Beta program at the meeting.

In a poster presentation with scientists from Stanford University, the team also demonstrated the ability to synthesize DNA to encode or “write” data, and then prepare nanopore libraries to sequence or “read” the DNA, all on the Miro Canvas system. “It’s a great demonstration of the versatility of the technology,” noted Christodoulou.

“We have had prototype systems running at early access collaborators’ sites, and we are excited to see the new commercial system, with expanded capabilities, getting ready to go out for Beta testing,” said CEO Alejandro Tocigl. The company also noted that customers interested in Beta testing who are not attending AGBT can sign up on Miroculus’ website.