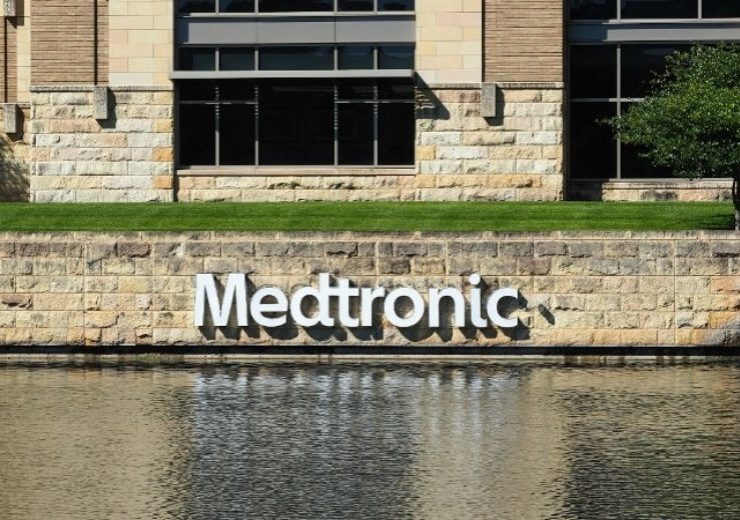 The SmartGuard Auto Mode feature in the MiniMed 670G system automates and personalizes the delivery of basal insulin 24 hours a day. This system is the only commercially available technology in the world to provide protection from highs and lows, and proactively drive increased Time in Range by consistently guiding to the target of 120 mg/dL (6.7mmol/L) throughout the day.4,5

“The Time in Range clinical guidelines recommend that the target of effective diabetes management is the range of 70-180 mg/dL (3.9-10mmol/L) for at least 70% of time. By exceeding this target in a real-world setting, in its first year of use in Europe, the MiniMed 670G system provides additional reassurance to healthcare professionals and their patients as the highest standard of care for diabetes available today,”1,3 said Johan Jendle, M.D., Ph.D., professor at the Institute of Medical Sciences, University Hospital Örebro, Sweden.

“The European real-world data adds to a growing body of evidence that further demonstrates that the MiniMed 670G system improves Time in Range and exceeds recommended clinical targets. This new data demonstrates similar results to the ones of the controlled pivotal trials of the system4,5,6. This is particularly impressive considering these results were achieved in an uncontrolled environment,” said Dr. Robert Vigersky, chief medical officer for the Diabetes Group at Medtronic. “The fact that this real-world data exceeds the Time in Range target demonstrates the strong positive outcomes the MiniMed 670G system can drive, also by contributing to the prevention of short and long-term complications of this chronic disease.”1,3

“My life has changed significantly, since I started using the MiniMed 670G system last year,” said Elin Holmlund, 35 years old, from Sweden. “The SmartGuard Auto Mode feature allows me to live more freely, knowing I don’t need to permanently think about the next low or high, and what I can do to try to prevent it. The system takes some of that emotional burden away from me. Since I started using the system, I have fewer lows and highs. My Time in Range is consistently on track and so is my life.”