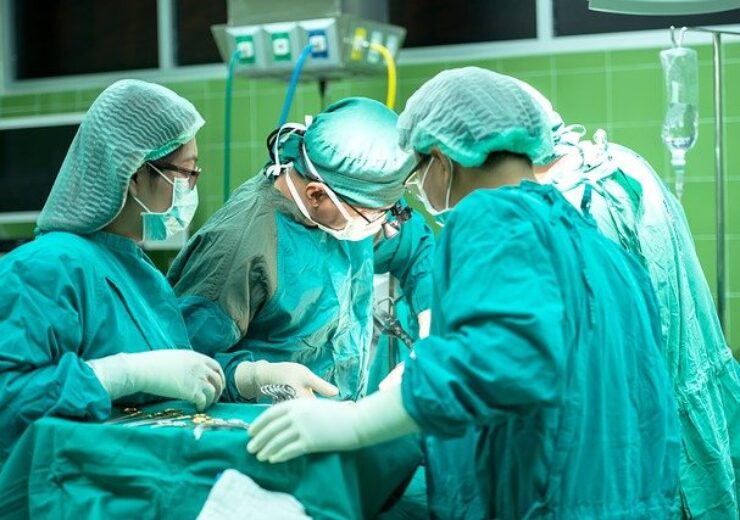 Minerva Surgical announced today the launch of a complete suite of minimally invasive devices and website to support healthcare practitioners in treating Abnormal Uterine Bleeding. One-third of outpatient visits to the gynecologist are for AUB, and AUB accounts for more than 70% of all gynecologic consults in the perimenopausal and post-menopausal years1. This common condition often results in a hysterectomy due to benign causes if not treated.

Hysterectomy is the second most common surgery performed on reproductive-age women in the U.S., after cesarean section. Nearly 68% of the 400,000 hysterectomies performed each year are due to benign conditions that involve abnormal uterine bleeding, uterine fibroids and endometriosis.

The conservatively estimated annual costs of AUB were approximately $1 billion direct costs to women and $12 billion indirect costs to the community¹.

“AUB holds women hostage. Their personal and professional quality of life suffers significantly, and the financial burden is crushing,” said Dave Clapper, President & CEO, Minerva Surgical. “Our best-in-class devices are a leap forward in treatment, but we also commit to elevate awareness of AUB in our communities. We are excited to do our part to eliminate this horrible condition that too often results in unnecessary hysterectomies.”

“Healthcare practitioners and their patients are benefiting from these minimally invasive devices that drive down the cost of care for AUB. And now we can help them even more with a website that serves as an on-demand tool for AUB treatment and awareness information,” said Tom Pendlebury, Vice President of Sales & Marketing, Minerva Surgical.