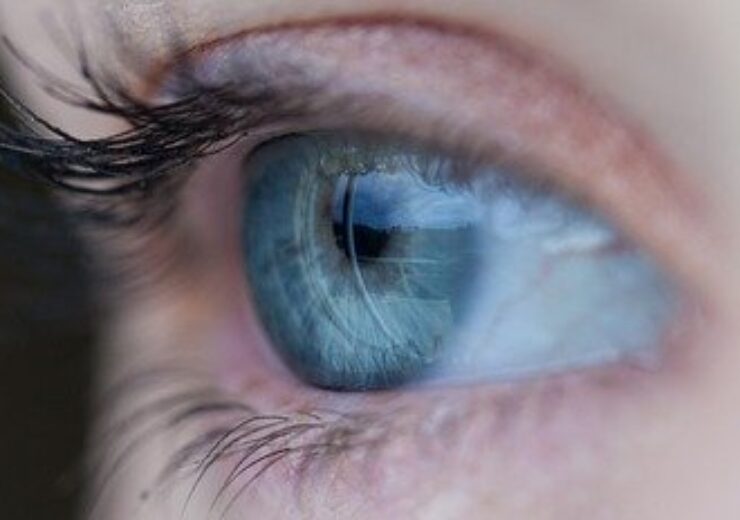 MicroOptx, a medical device innovator with a platform technology to change the way the world treats glaucoma, today announced the completion of enrollment in the initial phase of the Beacon Study. This is the U.S. Food and Drug Administration (FDA) Investigational Device Exemption (IDE) clinical trial of the Beacon Aqueous Microshunt. Study participants treated during the initial phase of the interventional, single-arm, open label, multicenter clinical trial will be followed to evaluate safety, performance, and intraocular pressure (IOP) reduction. These results will form the basis of trial expansion to include a total of 90 implanted eyes. The primary effectiveness outcome will be intraocular pressure (IOP) reduction.

The Beacon device distinguishes itself from other implantable glaucoma devices in that it lowers and controls IOP by shunting aqueous humor (AH) directly to the tear film rather than an enclosed space inside the eye. This approach allows more precise and consistent IOP control that may help regulate the progression of glaucoma. The implant procedure involves a 1.4mm incision followed by simple insertion of the device into the anterior chamber. It is designed for use in patients with their natural lens and those in which the natural lens has been removed and replaced with an artificial lens. The U.S. pivotal clinical trial is only for refractory glaucoma patients undergoing a standalone procedure, though multiple concomitant (with cataract surgery) procedures have been performed in an otherwise similar European study.

In addition to the U.S. pivotal clinical trial to evaluate the Beacon device, MicroOptx is also conducting the Early BiRD (EU) trial at investigational centers in Europe. It is ongoing with about 25 percent of study participants beyond their 1-year follow-up. Results of the initial cohort have been published in the most recent issue of the Journal of Cataract and Refractive Surgery. MicroOptx has also completed enrollment in its U.S. feasibility study that is being conducted under an IDE as part of the FDA’s Early Feasibility Studies program. The longest follow-up duration available from this study is two years.

“The Beacon device represents the next generation in Micro-Invasive Glaucoma Surgery devices, or MIGS, striving for trabeculectomy effectiveness without the complications and required maintenance,” said Chris Pulling, MicroOptx Chief Executive Officer. “Completion of enrollment in the initial phase of the Beacon clinical trial marks achievement of an important milestone in bringing this transformative therapy to patients and providers. To achieve this milestone, in just over one month and in the current COVID environment, is a testament to the great team at MicroOptx and the enthusiasm of our clinician partners and the patients they care for.”

Glaucoma is characterized by progressive, irreversible and largely asymptomatic vision loss caused by optic nerve damage. There is no cure for this disease, and reducing intraocular pressure is the only proven treatment. According to Market Scope, approximately 80 million people worldwide have glaucoma, including 4.5 million people in the United States. The vast majority of glaucoma sufferers worldwide currently have no access to any effective therapy and are needlessly blind or going blind.

The Beacon device is an investigational, first-generation device. MicroOptx is currently pursuing its initial regulatory approvals to commercialize the device in the United States, Canada, and the European Union.