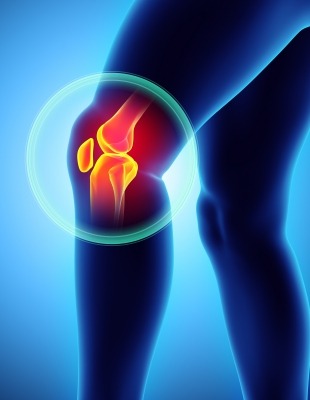 Image: The BEAR study was conducted under FDA’s IDE. Photo: Courtesy of yodiyim/FreeDigitalPhotos.net.

The company will present the results from the BEAR I feasibility study, conducted at Boston Children’s Hospital, at the Arthroscopy Association of North America (AANA)/American Orthopaedic Society for Sports Medicine (AOSSM) 2019 Specialty Day on 16 March.

Funding for the study came from Boston Children’s Hospital, the National Institutes of Health and the National Football League Players Association.

In the BEAR I study, the safety and early efficacy of the BEAR implant to repair an ACL was assessed. The company also stated that the procedure did not result in any patients having an infection or a severe inflammatory reaction, arthrofibrosis or a reaction that required scaffold removal. Manual and instrumented measures suggest that the stability of the knee after both procedures could be comparable.

It is estimated that every year nearly 200,00 ACL injuries occur in the US alone. Without treatment, it does not heal and this results in ACL reconstruction surgery being one of the most common orthopaedic procedures in the US.

Conventional ACL reconstruction using autograft or allograft can stabilize the knee but with the procedure only about 60% of patients can return to their sport at the same level and the re-tear rate can be about 30% for teens.