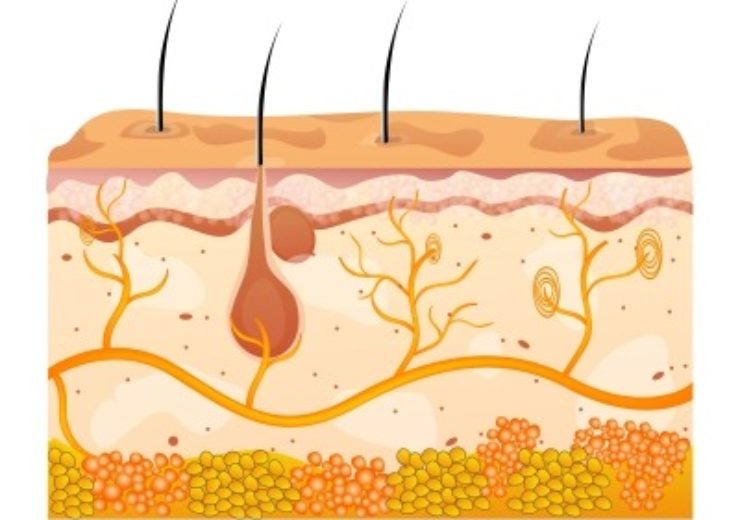 “MedX has worked seamlessly with its Brazilian distribution partners, MedX Brasil and Oneway Diagnostica to ensure we were able to complete this important certification from ANVISA, Brazil’s regulatory authority,” commented Scott Spearn, President & CEO of MedX. “We had the support of the Brazilian Dermatological community in this process, and we are very appreciative of the efforts and professionalism of our partners in achieving this milestone.”

“There is a significant opportunity for MedX’s rapid skin assessment technology in Brazil, as skin cancer is the most common type of cancer in Brazil,” stated Fabio Candello, CEO of MedX Brasil. Over a hundred thousand new cases of skin cancer were recorded in Brazil between 2016 and 2017, according to the Brazilian Cancer Institute, and almost 6,000 were classified as melanoma, an aggressive form of the disease that can spread to other parts of the body. A recent study shows that Brazilian melanoma patients experienced a lower survival rate than the current worldwide average. The high prevalence of advanced cases reinforces the importance of local strategies to diagnose melanoma in the early stages, and to treat it definitively. “MedX’s SIAscopy on DermSecure TM telemedicine platform and advanced SIAscopy imaging technology is a perfect solution for early detection,” further noted Mr. Candello.

“MedX Brasil has ordered 500 SIAscopes to meet their initial demand, and now that we have received regulatory approval and our distribution partners can begin active marketing, we are ramping up along with our partners to fulfill this order, and will begin to see the impact of the recurring revenue model going forward,” noted Mr. Spearn.