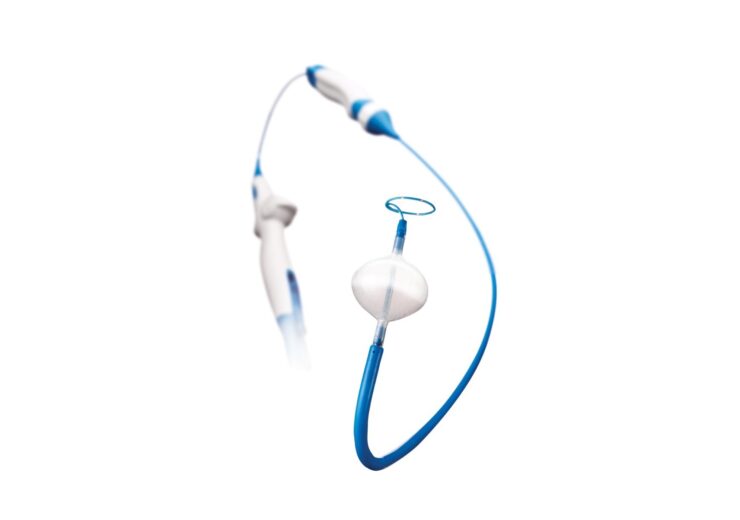 The medical device maker said that in the STOP AF First trial and the Cryo-FIRST trial, its cryoablation system showed a major improvement in atrial fibrillation-related quality of life in PAF patients who did not receive prior antiarrhythmic drugs, compared to AAD therapy.

AAD therapy is the current standard first-line treatment for patients with AF, which often causes side effects that result in many patients discontinuing the treatment.

Delivered through an inflatable balloon, cryoablation is a treatment procedure that leverages cold energy (freezing) to enable scar tissue interrupt the unwanted electrical pathways in the heart.

Medtronic vice president and general manager Rebecca Seidel “The strong evidence from these trials will help bring cryoablation treatment to more patients suffering from AF earlier in the course of their disease.

“Medtronic has very robust clinical evidence supporting the Arctic Front Family of Cardiac Catheters as a first line therapy for paroxysmal AF, and for paroxysmal and persistent AF patients whose condition is unresponsive to drug therapy.”

The STOP-AF First is a clinical trial that evaluated the safety and effectiveness of the company’s cryoablation system to treat recurrent symptomatic PAF in patients who had not received prior antiarrhythmic drugs. The trial enrolled 225 patients across 24 sites in the US.

The study results demonstrated superiority of cryoablation therapy for maintaining freedom from AF, atrial tachycardia and atrial flutter, and the treatment achieved success in 75% of patients in the catheter ablation group compared to 45% in the AAD group.

Cryo-FIRST is a randomised, multicentre clinical trial that enrolled 220 patients at 18 sites across Europe, Australia and Latin America. The study also found that the company’s cryoablation system is superior to AAD therapy in preventing of recurrence atrial arrhythmia in previously untreated PAF patients.

The Arctic Front Advance Cryoablation System is approved in Europe for the treatment of AF, and received an expanded FDA indication to include treatment for symptomatic, recurrent persistent AF, in addition to drug refractory, recurrent, symptomatic paroxysmal AF.

Medtronic cardiac and vascular group chief medical officer Rob Kowal said: “More than half of patients with symptomatic AF do not experience a reduction in AF with antiarrhythmic drugs, effectively delaying their therapy and leaving a critical need for an alternative first-line treatment.

“Not only do the STOP AF First findings show cryoablation is a potential first-line treatment for these patients, the Cryo-FIRST results show encouraging benefits of this treatment approach on these patients’ quality of life.”