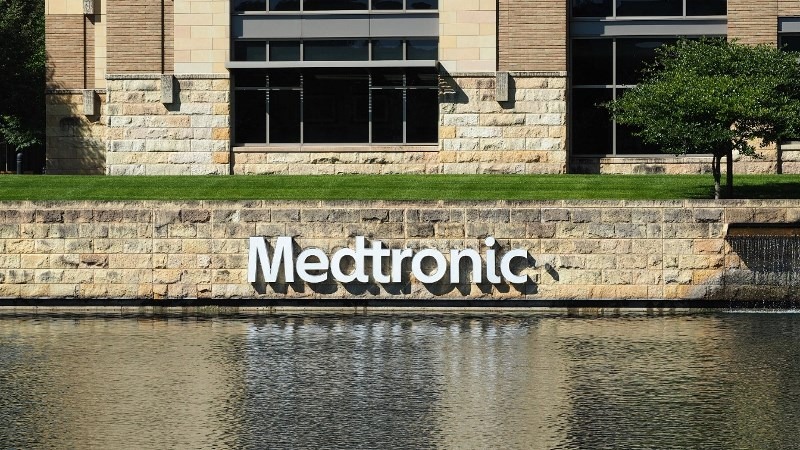 Medtronic said that Nick Morrison from Center for Vein Restoration, Mesa, Arizona, has presented the new data from the study at the 2019 Charing Cross Symposium in London.

The VeClose Extension Study has been carried out as a follow-on study aiming at evaluation of long-term outcomes of five years post-treatment with the VenaSeal Closure System.

The study revealed that 53 out of 56 VenaSeal subjects who completed five-year follow-up showed complete closure of the great saphenous vein (GSV) making the average closure rate 94.6%, including 47 randomized subjects and nine roll-in subjects.

Medtronic said that patients were randomized to during the treatment with VenaSeal or the Medtronic ClosureFast radiofrequency ablation (RFA) device in the original VeClose Study.

To evaluate success over the life of the study through five years, the randomized cohorts were subjected to Kaplan-Meier analysis, which showed 91.4% vein closure estimates for VenaSeal and 85.2% for RFA, demonstrating continued non-inferiority of VenaSeal to RFA through five years.

VCSS is a clinical venous disease assessment, while AVVQ and EQ-5D both provide patient-reported quality of life (QoL) outcomes.

By all measurements, subjects sustained or maintained improvements in QoL after treatment with either VenaSeal or RFA. These first prospective five-year data for VenaSeal demonstrate a strong clinical portfolio with sustained long-term outcomes.

Morrison said: “The five-year data support the safety, effectiveness, and quality of life-enhancing capability of both VenaSeal and ClosureFast in treating patients with chronic venous disease. Furthermore, the data demonstrate long-term, strong, and consistent outcomes. The industry will benefit from long-term data like this so that physicians and patients can be confident in their treatment choice.”

The company said that the original VeClose Study was conducted as an essential US clinical trial under an investigational device exemption (IDE) as a prospective, randomized, controlled trial comparing the safety and effectiveness of the VenaSeal Closure System to RFA.