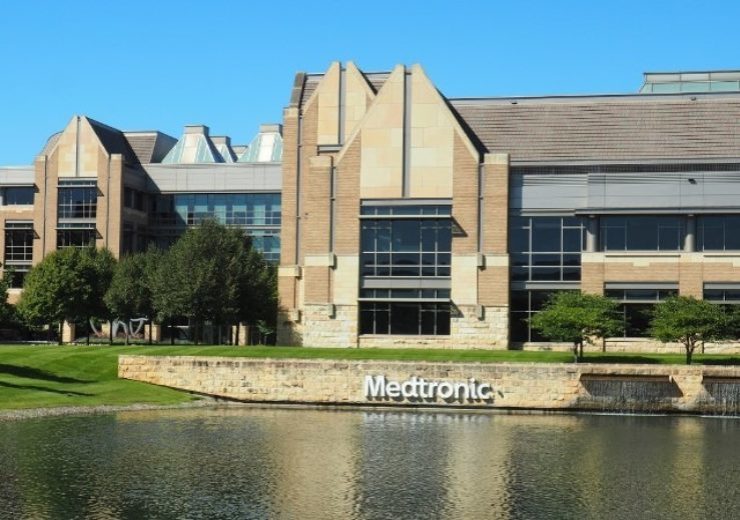 Medtronic and Titan Medical have collaborated on the development of robotic assisted surgical technologies. (Credit: Medtronic)

Titan Medical has signed a development and licence agreement with Medtronic to advance the development of robotic-assisted surgical technologies.

Both companies have also entered into a separate licence agreement on certain intellectual property related to Titan.

Under the agreement, the developed robotic-assisted surgical technologies can be used by both Titan and Medtronic in their respective businesses.

Titan will obtain a series of payments up to $31m for Medtronic’s licence to such technologies, as technology milestones are completed and verified.

As one of milestones, the company has to raise an additional $18m of capital within four months of the development start date, which is expected to take place in June this year.

As per terms of a separate licence agreement, Medtronic has secured a licence for certain robotic-assisted surgical technologies from Titan for an upfront payment of $10m.

Titan holds the rights to continue to develop and commercialise those technologies for its own business.

“We are very excited about the opportunity to continue Titan’s pioneering work to bring new single-port surgical options to the market.”

Titan Medical is engaged in the development of robotic-assisted technologies for application in minimally invasive surgery.

The company is developing a single-port robotic surgical system that includes a surgeon-controlled patient cart, which is comprised of a dual-view camera system with 3D and 2D high-definition vision systems.