Medtronic has begun a study of its investigational extravascular Implantable Cardioverter Defibrillator (EV ICD) system, which is designed to deliver pacing and defibrillation therapy through a lead placed under the sternum, outside the heart and veins. 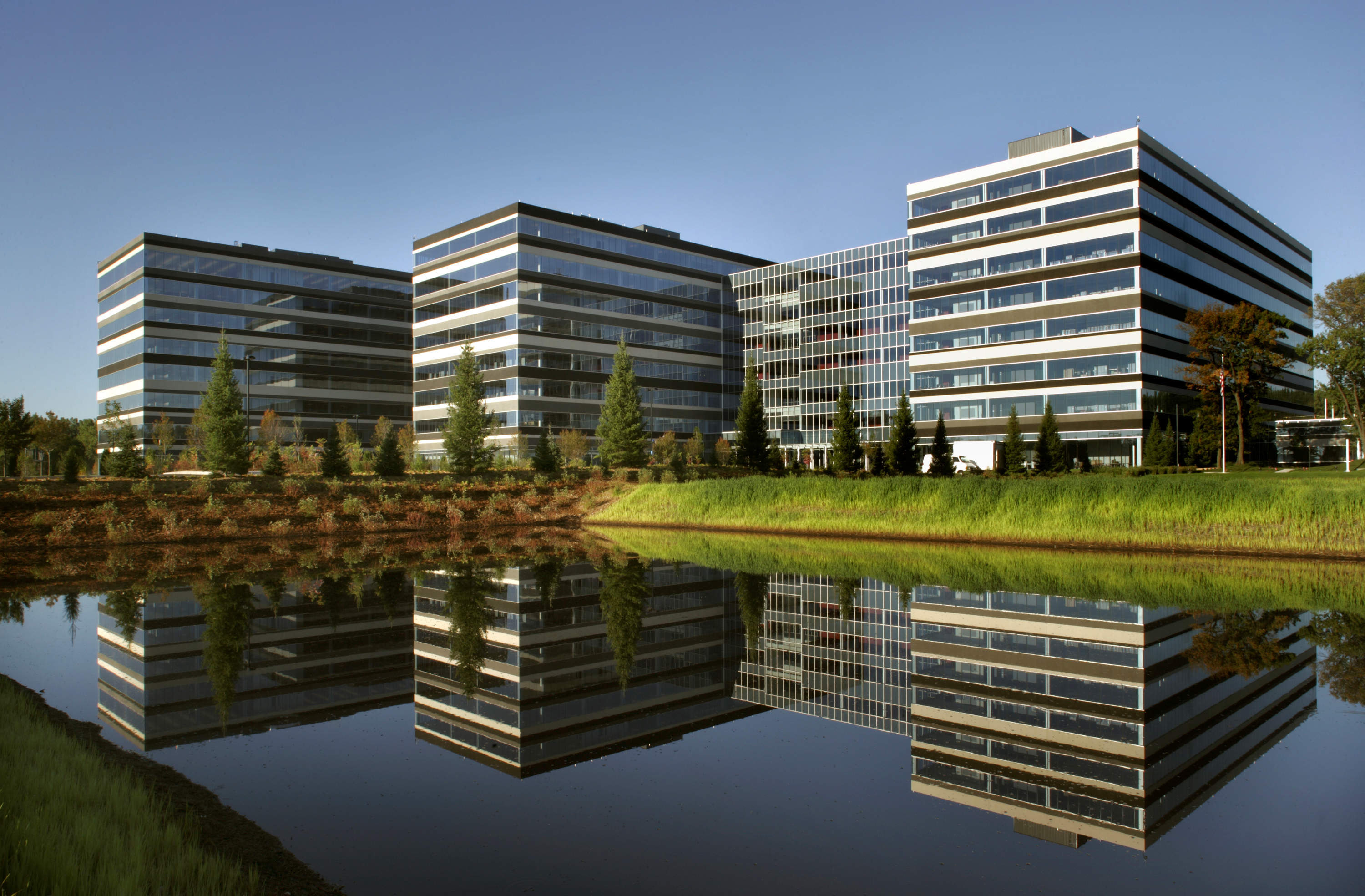 The initial patient implant was undertaken at Christchurch Hospital in New Zealand. The system is still in its investigational stage and is not approved for sale or distribution.

Medtronic said it also is the similar size (33 cc) and shape, and is expected to have same longevity as traditional ICDs, but without any leads (thin wires) in the veins or heart.

The device will be implanted in the left mid-axillary region below the left armpit and the new lead is placed under the sternum (breastbone).

Following the system’s implantation, patients and their devices will be routinely checked to evaluate safety and device performance, the company said.

“This pilot study is a significant step forward in our EV ICD clinical development program, as we aim to offer patients the therapies of a traditional transvenous ICD, but without leads implanted in the heart.”