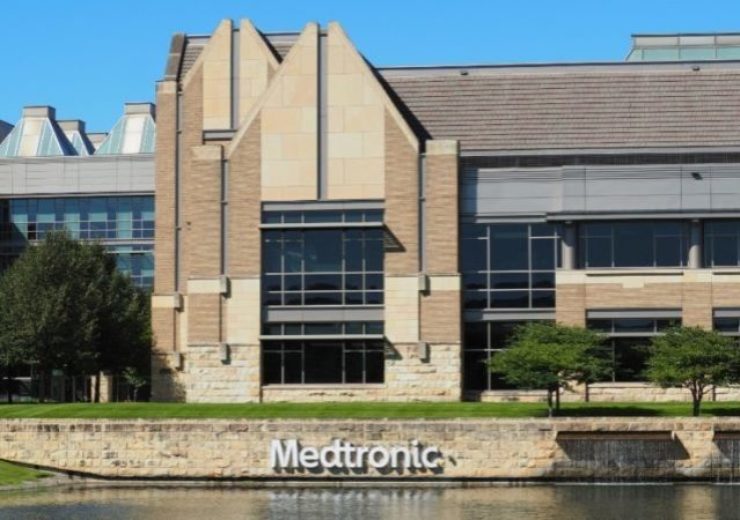 Medtronic has secured approval from the US Food and Drug Administration (FDA) for its Percept PC deep brain stimulation (DBS) system.

Mayo Clinic, located in Rochester of Minnesota, is the first US clinic to implant the new Percept PC DBS system.

Mayo Clinic neurologist Dr Bryan Klassen said: “Our goal is for patients to regain independence, and we know that DBS can significantly improve motor function in people with Parkinson’s disease compared to standard medication alone.”

The DBS is an individualised therapy delivered from a small pacemaker-like device, which is under the skin of the chest or abdomen, to pass electrical signals through very thin wires to a targeted area in the brain related to the symptoms of a neurological disorder, such as Parkinson’s disease.

Percept PC DBS system is claimed to be the only device eligible for 3T and 1.5T full-body MRI scans. It includes a smart battery that facilitates the personalised prediction of remaining battery life.

The low pulse width feature of the Percept PC DBS system helps to offer expanded stimulation options. In addition, the Percept PC system is designed to facilitate expanded capabilities in the future through software upgrades.

In January this year, Medtronic secured approval from the US FDA for an investigational device exemption (IDE) trial to assess the PulseSelect pulsed-field ablation (PFA) system.