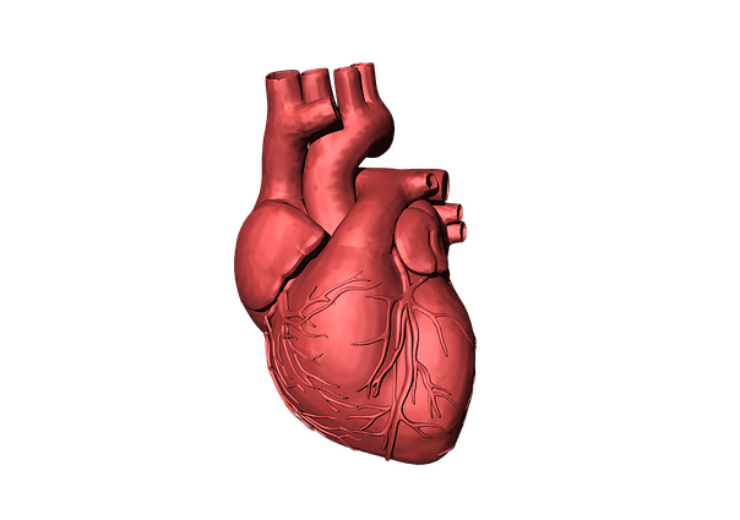 Medtronic partners with The Foundry. (Credit: Reaper DZ from Pixabay.)

Medtronic plc (NYSE:MDT), the global leader in medical technology, today announced a partnership with The Foundry – a medical device company incubator – dating back to mid-2017 to invest in and create a company with the goal of developing an innovative transcatheter mitral repair technology (TMVr). The partnership combines Medtronic’s leadership in Structural Heart and intellectual property with The Foundry’s track record of innovation in the field of transcatheter mitral valve repair and replacement. The arrangement provides for structured investment tranches from both Medtronic and The Foundry and includes an exclusive right for Medtronic to acquire the resulting company, Half Moon Medical, contingent upon the achievement of certain technical and clinical milestones.

“We have been encouraged by Half Moon’s development to date, leveraging Medtronic’s investment and intellectual property coupled with decades of mitral valve therapy experience at The Foundry through their development of repair and replacement technologies, including the Medtronic Intrepid valve,” said Nina Goodheart, president of the Coronary & Structural Heart division, which is part of the Cardiac and Vascular Group at Medtronic. “We believe this technology is promising and differentiated from other approaches to mitral valve repair.”

Half Moon Medical’s TMVr device restores function in a diseased mitral valve by filling the regurgitant orifice, creating a new coaptation surface for the native anterior leaflet. The device is fully repositionable and recoverable during deployment using a transfemoral delivery catheter, which assists physicians in navigating the vasculature and delivering the device to the diseased native mitral valve.

“The result of testing more than 30 early concepts and design iterations, the Half Moon mitral repair device is a truly innovative solution that is designed to address multiple mitral regurgitation etiologies,” said Hanson Gifford, president and CEO, The Foundry. “Most importantly, similar to mitral valve replacement, this repair device has the potential to fully eliminate mitral regurgitation. It also maintains the physiologic function of the mitral valve and preserves options for re-intervention.”

Mitral regurgitation (MR) is the most common heart valve disease in the U.S., affecting an estimated four million people. If left untreated, MR may lead to chronic heart failure (HF), the leading cause of hospitalization in the U.S. and Europe.