First Study in the U.S. and Japan to Report Results on One-Month DAPT Duration in High Bleeding Risk Patients with Current-Generation DES 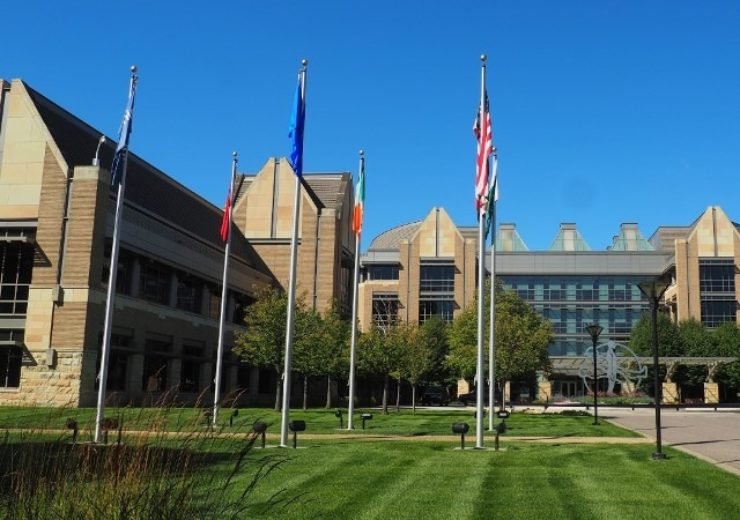 Medtronic plc (NYSE:MDT) today announced positive results of the Onyx ONE Clear Study that evaluated Resolute Onyx DES in high bleeding risk (HBR) patients with one-month dual antiplatelet therapy (DAPT) in the United States and Japan. The study met its primary endpoint of cardiac death or myocardial infarction by beating a performance goal derived from contemporary one-month DAPT trials at one-year post-procedure. Results from the study were shared virtually at the American College of Cardiology together with the World Congress of Cardiology Scientific Sessions (ACC.20/WCC) on March 28, 2020.

“Despite the high-risk population, we observed a low rate of ischemic outcomes after DAPT discontinuation at one month,” said Ajay Kirtane, M.D., professor of medicine at Columbia University Irving Medical Center, lead investigator and presenter of the data at ACC.20. “These data, in conjunction with the randomized data from the Onyx ONE Global randomized controlled trial, offer additional clinical evidence of one-month of DAPT for appropriately selected patients treated with the Resolute Onyx DES.”

The prospective, multicenter, single-arm study included highly complex HBR patients in the U.S. and Japan who were treated with one-month DAPT (the combination of aspirin and an anti-clotting medication) following PCI with Resolute Onyx and were clear of any adverse events and were DAPT compliant at one month. Patients in the Onyx ONE Clear Study were pooled with similar patients treated with Resolute Onyx from the Onyx ONE Global Study, totaling approximately 1500 patients that were included in the primary endpoint analysis. The Onyx ONE Clear study’s primary composite endpoint of cardiac death or myocardial infarction was 7.0%, beating the pre-specified performance goal of 9.7% at one-year post-procedure. The rate of stent thrombosis was low at 0.7% at one year1. The performance goal was based on short-DAPT studies.

“Onyx ONE Clear demonstrates our commitment to providing the clinical evidence of greatest interest and benefit to the interventional cardiology community,” said Dave Moeller, vice president and general manager of the Coronary and Renal Denervation business, which is part of the Cardiac and Vascular Group at Medtronic. “We hope these data will support our submission to the FDA for a one-month DAPT indication for high-bleeding risk patients treated with Resolute Onyx.”

To date, more than 22,000 patients have been studied in Medtronic sponsored and funded clinical trials that have addressed DAPT duration. Resolute Onyx DES was approved in the U.S. in 2017 and is not currently indicated for high bleeding risk patients on one-month DAPT.

In collaboration with leading clinicians, researchers, and scientists worldwide, Medtronic offers the broadest range of innovative medical technology for the interventional and surgical treatment of cardiovascular disease and cardiac arrhythmias. The company strives to offer products and services that deliver clinical and economic value to healthcare consumers and providers around the world.