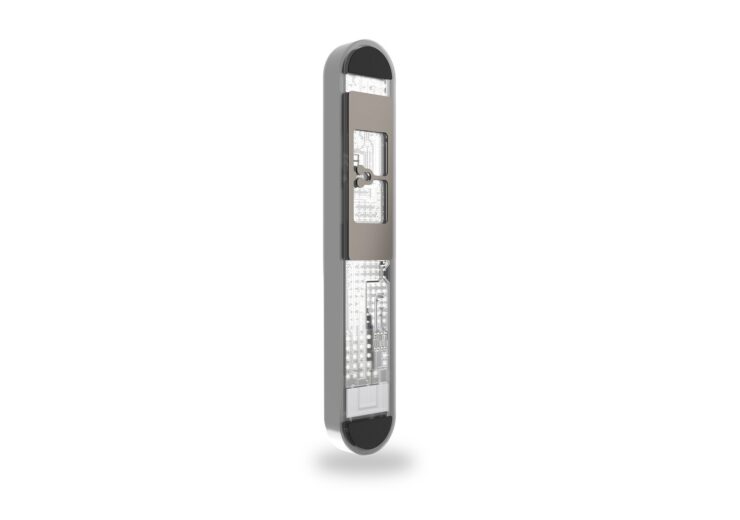 Medtronic has received the expanded US Food and Drug Administration (FDA) 510(k) approval for paediatric use of its LINQ II Insertable Cardiac Monitor (ICM) system.

The expanded indication includes children aged two years and above, who have heart rhythm abnormalities and require long-term continuous monitoring.

It is an implantable device that comes with a battery life of up to 4.5 years, and also includes the recently rolled out AccuRhythm AI algorithms.

The latest-generation LINQ II system has been implanted in thousands of patients worldwide, and is the first ICM to receive approval in paediatric indication, said Medtronic.

Medtronic cardiovascular diagnostics and services business president Julie Brewer said: “As a result of this milestone, physicians will be able to provide actionable data to help diagnose underlying heart conditions and define treatment protocols in our younger patients with abnormal heart rhythms.

“And parents can have peace of mind knowing their child’s heart is being monitored continuously, and their doctor will be notified of abnormal heartbeats.”

In a separate development, Medtronic has announced the CE mark approval for its Radiant balloon-expandable covered stent.

When used together, the Endurant II/IIs stent graft and Radiant covered stent are said to offer a standardised solution for short-neck, juxtarenal abdominal aortic aneurysms (AAA).

Swedish medical technology company Getinge has partnered with Medtronic for the manufacturing of the Radiant covered stent.

Furthermore, the US FDA has cautioned that certain types of insulin pump systems manufactured by Medtronic were vulnerable to cyberattacks.

The US agency issued a cybersecurity risk alert for the Medtronic MiniMed 600 Series insulin pump system, which has several components that can communicate wirelessly.

FDA said that it was possible for an unauthorised person or hacker to access the insulin pump while the device was pairing with other system components, affecting insulin delivery.