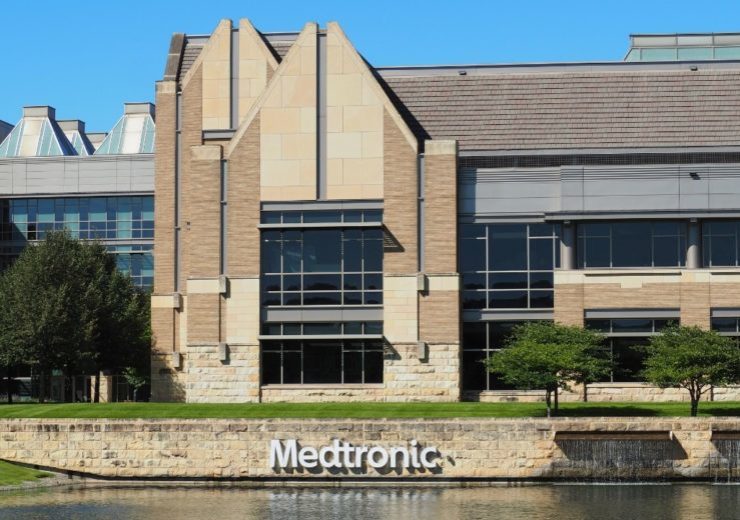 Using advanced AI, the GI Genius module will help better show the presence of pre-cancerous lesions with a visual marker in real-time, serving as a promising second observer.

According to the company, the studies demonstrated that having a second observer can increase polyp detection rates. Colorectal cancer (CRC) is said to be the third most common form of cancer across the globe with 1.8 million new cases per annum.

Medtronic has signed a worldwide distribution agreement with Cosmo Pharmaceuticals to commercialise the new AI system.

Under the deal, Cosmo Pharmaceuticals will exclusively manufacture artificial intelligent software and device.

The GI Genius intelligent endoscopy module, which secured CE mark approval, is available in select European markets. The new AI system is not available in the US, as it does not have FDA clearance.

“The GI Genius module automatically detects polyps, including small flat polyps that may go undetected thus increasing accuracy and reducing the risk of interval cancers which can occur between colonoscopies.”

Five breakthrough device designations granted by the FDA in November

Agena Bioscience announces high-throughput, low-cost panel for molecular detection of SARS-CoV-2, Influenza A, and Influenza B

Agena Bioscience announces high-throughput, low-cost panel for molecular detection of SARS-CoV-2, Influenza A, and Influenza B