The trial will assess the safety and performance of the Intrepid TMVR system with the transfemoral approach in patients with severe, symptomatic mitral regurgitation 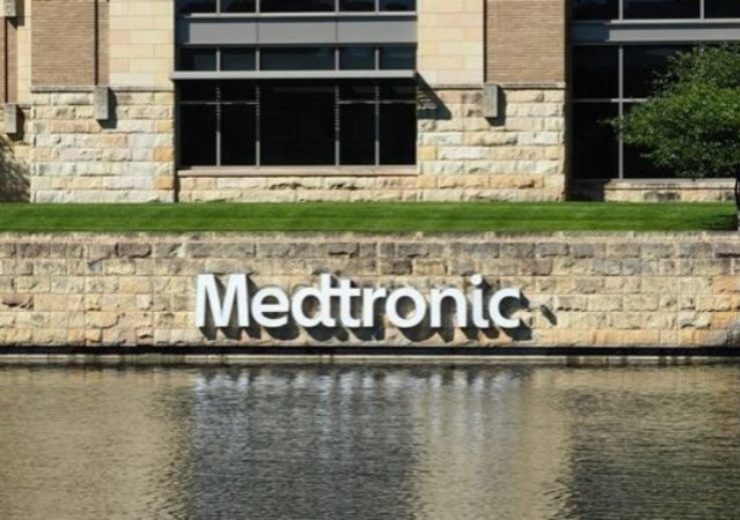 Medtronic has secured approval from the US Food and Drug Administration (FDA) to start an early feasibility study (EFS) for its Intrepid transcatheter mitral valve replacement (TMVR) system with a minimally-invasive transfemoral access approach.

The company’s decision is based on primary endpoint outcomes of the Intrepid TMVR pilot study that used the transapical approach. It is claimed to be the first trial approved by the FDA to assess the safety and efficacy of a TMVR system.

The prospective, multi-centre and non-randomised EFSwill assess the safety and efficacy of the Intrepid TMVR system with the transfemoral approach in patients with severe, symptomatic mitral regurgitation (MR) who are ineligible for conventional mitral valve surgery.

For the study, Medtronic will recruit and treat up to 15 patients who require mitral valve intervention at up to six centres.

The company will follow the treated patients at one, three, six and 12 months, and every six months thereafter through five years.

The results from the trial will be used for the development of next-generation transfemoral TMVR technologies.

According to the company, the Intrepid TMVR system is available for investigational use only and not yet approved anywhere for use outside of clinical studies.

The Intrepid TMVR system incorporates self-expanding and dual-stent technology with a tissue valve that is delivered via  a catheter and placed directly into the native mitral valve to restore normal blood flow through the heart without the requirement for open-heart surgery.