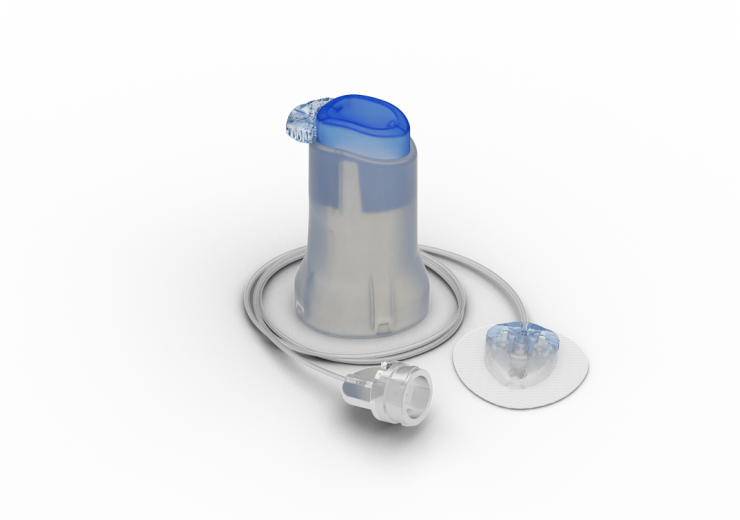 According to the data, InPen smart insulin pen showed an increase in Time in Range and the extended-wear infusion set showed safety for longer use of up to seven days, along with patient satisfaction.

Also, the device improved insulin dosing decision support for people in the study, confirmed by the decrease in total doses per day with simultaneously improved glycemic control.

“It’s encouraging to see that positive clinical gains are possible with the use of consumer-friendly diabetes technology, such as InPen, that makes it simple for patients to track insulin dosing, calculate doses and receive reminders and other decision support that allows them to manage their diabetes more effectively without adding a lot of complexity.”

The company said the data for its Extended infusion set that can be worn for up to seven days, was from the US trial that evaluated the safety and performance of the device.

The Extended infusion set demonstrated no significant increase in the total daily dose of insulin, delivering insulin throughout the seven-day wear period, without any severe adverse events.

In the study, the same patients who wear two- or three-day set compared their experience with wearing the new seven-day Medtronic extended infusion set.

They preferred the longer-wear infusion set, owing to its ease of insertion, the comfort of wear, duration of wear, the time required to change infusion set and convenience, said the company.

Stanford emeritus professor of paediatrics and endocrinology Bruce Buckingham said: “For decades, insulin infusion sets needed to be changed every two to three days. So, the development of an extended infusion set that can be worn for up to seven days represents a significant improvement in the patient experience.

“The pivotal trial demonstrated the safety of the new infusion set as well as increased satisfaction from being able to wear it longer.

“Alleviating the burden of changing infusion sets every two to three days is a very meaningful improvement in the overall pump experience. This important innovation in the infusion set will make insulin pump therapy feel easier for many patients.”